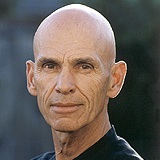 Joel Meyerowitz is an award-winning photographer whose work has appeared in over 350 exhibitions in museums and galleries around the world. He began photographing in 1962. He is a “street photographer” in the tradition of Henri Cartier-Bresson and Robert Frank, although he works exclusively in color. As an early advocate of color photography (mid-60’s), Meyerowitz was instrumental in changing the attitude toward the use of color photography from one of resistance to nearly universal acceptance. His first book, Cape Light, is considered a classic work of color photography and has sold more than 100,000 copies during its 30-year life. He is the author of 17 other books, including the newly released book by Aperture, Legacy: The Preservation of Wilderness in New York City Parks.

In 1998 he produced and directed his first film, POP, an intimate diary of a three-week road trip he made with his son, Sasha, and his father, Hy. This odyssey has as its central character an unpredictable, street-wise and witty 87 year-old with a failing memory. It is both an open-eyed look at aging and a meditation on the significance of memory.

Within a few days of the 9/11 attacks on the World Trade Center in New York, Meyerowitz began to create an archive of the destruction and recovery at Ground Zero and the immediate neighborhood. The World Trade Center Archive consists of over 8,000 images, and was created with the sponsorship of the Museum of the City of New York, to whom a set of digital files was donated for their archives and for exhibition. The Archive is an historic, photographic record of the immediate aftermath of the tragedy and the neighborhood as it evolved. The U.S. Department of State mounted 35 exhibitions of this work and they were shown around the globe from their inauguration by Colin Powell in Spring 2002 until 2005. Over 4 million people have seen these shows from Jerusalem to Islamabad, Rome, Paris, London, Kuwait, Moscow, Istanbul, and 200 other cities. Meyerowitz’s photographs from the World Trade Center Archives were also on view when he represented the United States at the 8th Venice Biennale for Architecture in 2002.

Meyerowitz created a traveling exhibition of 117 vintage and modern prints entitled “Out of the Ordinary 1970-1980,” which premiered at the Jeu de paume in Paris, France. It has been exhibited at the Museum der Modern in Salzburg, Austria, and the Nederlands Fotomuseum in Rotterdam, the Netherlands, the Musee de la Photographie in Charleroi, Belgium and the Thessaloniki Museum of Photography in Thessaloniki, Greece

Meyerowitz completed the ambitious project of documenting and creating an archive of New York City’s 29,000 acres of parkland. It is the first long term visual documentation of NYC parks since the 1930’s when they were photographed as part of Franklin Roosevelt’s WPA program. Adrian Benepe, Commissioner of Parks and Recreation, has invited Meyerowitz to produce a comprehensive database for future use by the Parks department and to share these images of the parks with communities in all 5 boroughs. Legacy: The Preservation of Wilderness in New York City Parks was published by Aperture in the fall of 2009, accompanied by a large scale exhibition of the same name at the Museum of the City of New York.

Meyerowitz is a two time Guggenheim fellow, a recipient of both the NEA and NEH awards, as well as a recipient of the Deutscher Fotobuchpreis. His work is in the collection of the Museum of Modern Art, the Boston Museum of Fine Art and many others. 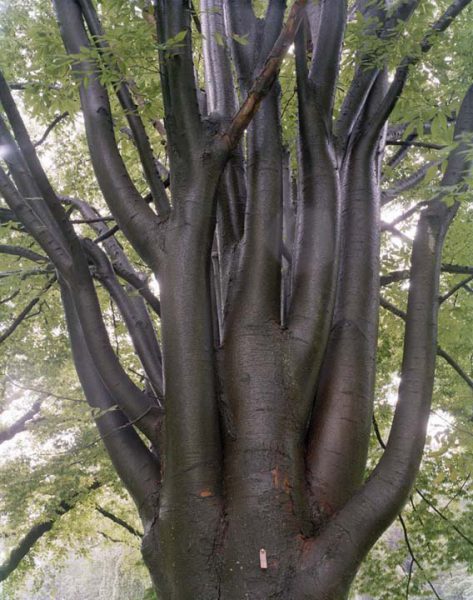