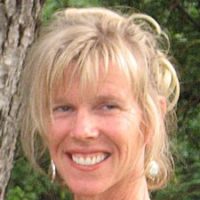 Kerrihard began painting full time in 1990 after a four month tour through Europe. In 1992 she received two painting fellowships from the Arizona Commission on the Arts and the Tucson Pima Arts Council. In 1998 she received a second painting fellowship from Tucson Pima Arts Council. Her work was selected for a solo exhibition at the Scottsdale Center for the Arts in 1993, and she was the recipient of the prestigious Stonewall Foundation Series award with a solo exhibition at the Tucson Museum of Art in 2000. Other solo exhibitions include galleries in Chicago, Denver, Scottsdale and Tucson.

Her work has been written about in Art in America and featured in American Art Collector and New American Painting #54. Reviews on her work have been published in Colorado and Arizona. 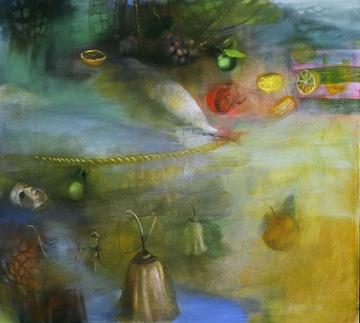 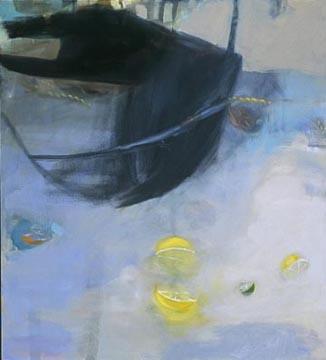 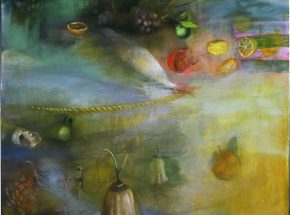