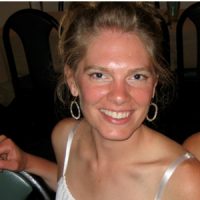 Jessica Stammen grew up in Camden, Maine. She received her BFA from the prestigious Cooper Union School of Art and has had solo shows in both New York and Maine. Her work as an artist-in-residence at Ground Zero after September 11, 2001 earned her the Clark Foundation Fellowship with which she pursued a masters degree granted to her by New York University in 2008. Stammen currently lives in mid-coast Maine. She is pursuing the completion of a broad-based collaborative project with over 40 international artists and writers. Stammen enjoys the interrelation of her academic and artistic endeavors, as well as her urban and rural lives. Visually meditating on that which she sees during her daily activities around home and neighborhood, Stammen’s painted landscapes are often seen through windows or in reflective surfaces. Near and far, internal and external, material and spiritual: two spaces become one place in her paintings that, by capturing a certain light, become windows of their own. 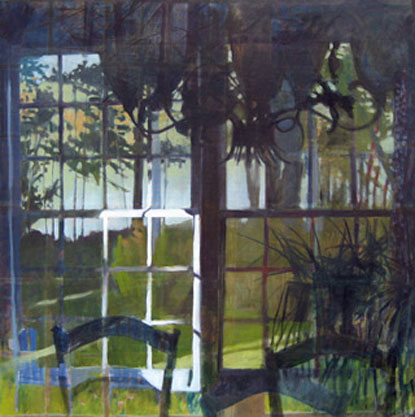 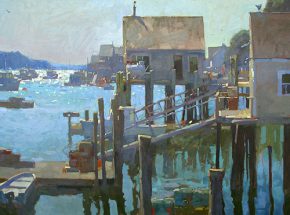