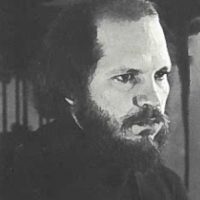 Jerrald Clark Balance (1944-1997) was a self-taught artist known for his unique abstract expressionist paintings done on Plexiglas. This method carries on the medieval German tradition of hinterglasbilder, or “behind-glass-painting.” Balance painted light and opaque acrylics on the reverse side of Plexiglas sheets, creating spectacular designs and intense color effects that can be viewed from the top. The artist graduated from the following schools: the University of Utah, Salt Lake City; the Tuskegee Institute, Alabama; Morris Harvey College, Charleston, West Virginia; and American University, Washington, D.C. During his schooling, Balance majored in physics, philosophy, psychology, and English, but began painting in January 1969. After serving in the United States Army as an operating room technician, he became part of the Volunteers in Service to America in North Carolina and Virginia. Balance was an English professor at the University of Utah where he published a book of poetry and various magazine articles. He worked as a fine art consultant at Pendleton Auctions in Gaithersburg, Maryland, around the 1990s. Throughout his art career, Balance earned local awards from art festivals and juried exhibitions such as the Annapolis Fine Arts Foundation Invitational in Maryland and the Greater Washington Invitational Art Exhibition in Washington, D.C. He was a WAMU American University Radio talk show participant for the D.C. Commission on Fine Arts, a recipient of the National Endowment Grant through the Virginia Commission of the Arts and Humanities, and featured in Who’s Who in American Art in 1978. Balance exhibited his artworks regularly at Jane Haslem Gallery, Washington, D.C., and Sculpture House, Inc. gallery, Kensington, Maryland—both were active around the 1970s—then at the Rockville Municipal Gallery, Maryland; the Corcoran Gallery of Art, Washington, D.C.; and the Baltimore Museum of Art, Maryland. Permanent collections include the Chrysler Museum, Norfolk, Virginia; the Atlantic City Fine Arts Center, New Jersey; and Prince George’s Community College, Largo, Maryland. 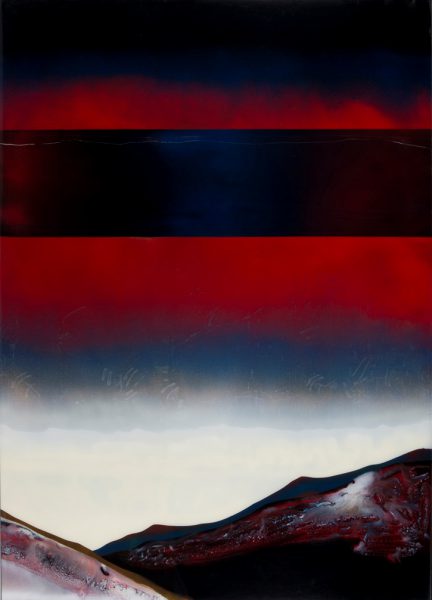