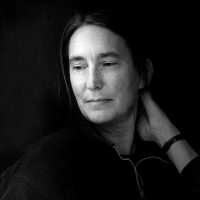 Whether questioning consumerist impulses, describing torture, or lamenting death and disease, Jenny Holzer’s use of language provokes a response in the viewer. While her subversive work often blends in among advertisements in public space, its arresting content violates expectations. Holzer’s texts—such as the aphorisms “abuse of power comes as no surprise” and “protect me from what I want”—have appeared on posters and condoms, and as electronic LED signs and projections of xenon light. Holzer’s recent use of text ranges from silk-screened paintings of declassified government memoranda detailing prisoner abuse, to poetry and prose in a 65-foot wide wall of light in the lobby of 7 World Trade Center, New York.

She has received many awards, including the Golden Lion from the Venice Biennale (1990); the Skowhegan Medal (1994); and the Diploma of Chevalier (2000) from the French government. Major exhibitions include the Neue Nationalgalerie, Berlin (2001); Contemporary Arts Museum, Houston (1997); Dia Art Foundation, New York (1989); and the Solomon R. Guggenheim Museum, New York (1989). Since 1996, Holzer has organized public light projections in cities worldwide. She was the first woman to represent the United States in the Venice Biennale (1990). Jenny Holzer lives and works in Hoosick Falls, New York. 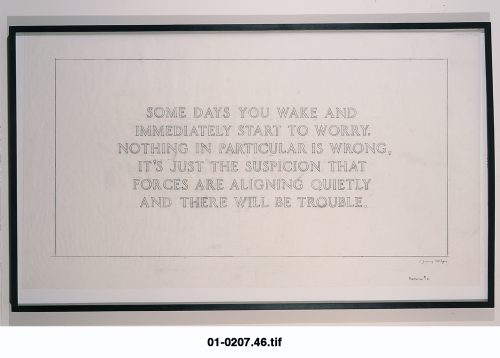 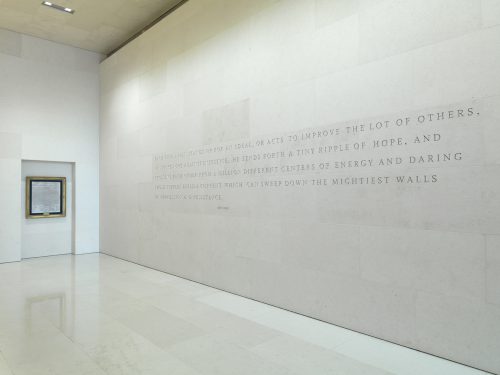 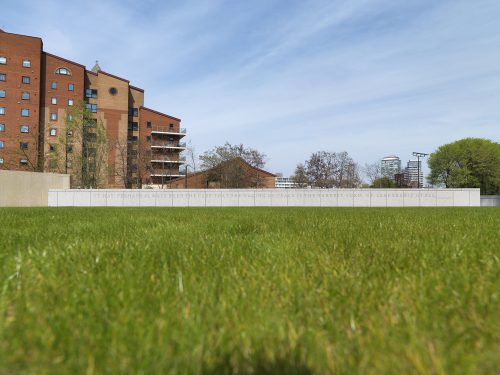 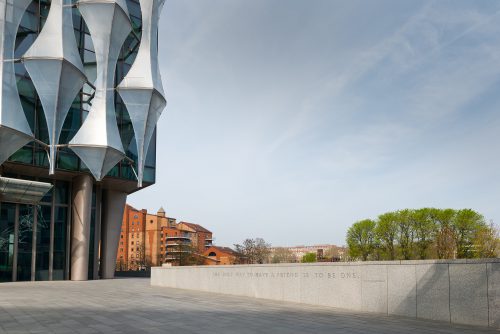 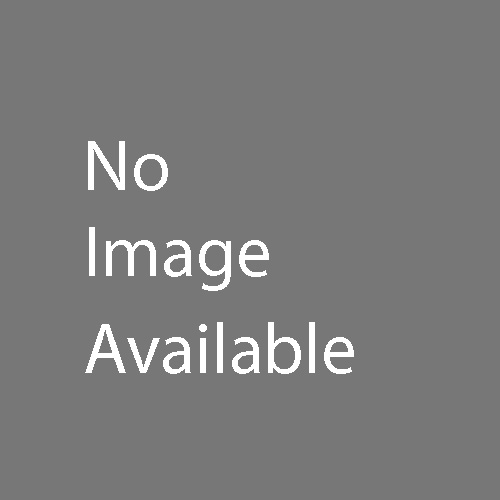 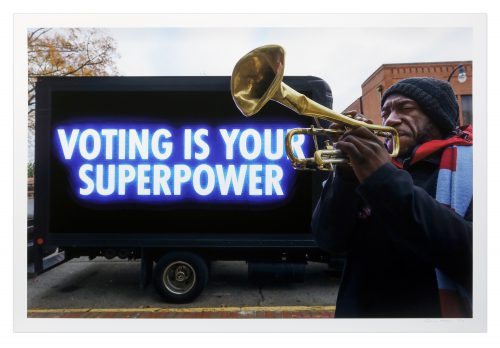