Brooklyn based artist, Jason Middlebrook was born in Michigan, however, the first ten years of his life were spent in Iowa, Kentucky, and Los Gatos, California, where his family finally settled.

Middlebrook is known for his installations, which can be quite large at 370ft by 10ft and inspired by science and nature.

He has had several public art commissions in London, New York and Santa Monica. They have also been featured at the Whitney Museum and New Museum of Contemporary Art.

Middlebrook is a graduate of the University of California, Santa Cruz with a B.A. in Fine Arts (1990) and received his MFA (1994) from San Francisco Art Institute. After graduation he moved to New York, where he participated in the year long Whitney Independent Program (1994-95). 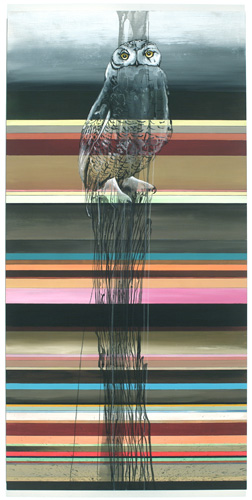 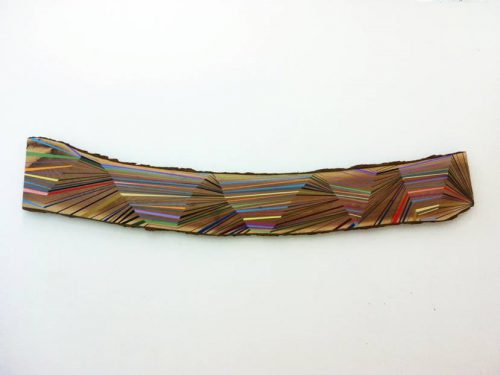 Jason Middlebrook, Growing in the Skies of Montenegro, Mosaic mural, ,