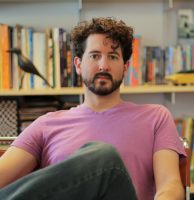 Jason E. Carter’s paintings are meditations on a new perception of light brought on by the digital age. Born in Detroit, Michigan, Carter received a B.F.A from the College for Creative Studies in 1999, and a M.F.A in Painting from Cranbrook Academy of Art in 2011. Carter was awarded the Joan Mitchell Foundation MFA Grant in 2011, as well as a 2013 Kresge Artist Fellowship, awarded by Kresge Arts in Detroit, a program of The Kresge Foundation. In 2013, Carter had a solo show with Paul Kotula Projects in Ferndale, MI. His work is in many public collections, including the Cranbrook Art Museum. He lives and works in Los Angeles, CA. 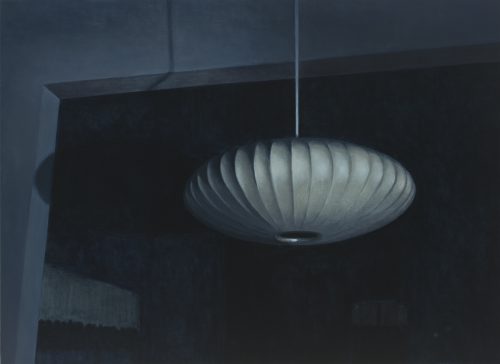 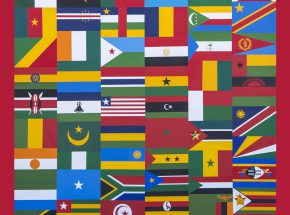