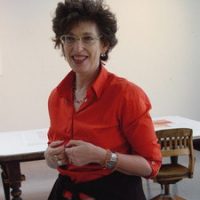 Janis Provisor lived in Hong Kong for six years. She was inspired by the Colorado landscape of her past and detail images of Chinese Literati paintings from the Seventeenth Century, specifically, Bada Shanren as her point of departure. Janis Provisor’s work is represented in the collections of the Albright-Knox Art
Museum, Buffalo; the Ludwig Museum, Germany; and the National Gallery of Art,
Washington DC, among other museums. She has been the recipient of several National Endowment for the Arts fellowships and has been on the faculty of the San Francisco Art Institute, the School of Visual Arts in New York, and the University of Texas in Austin. 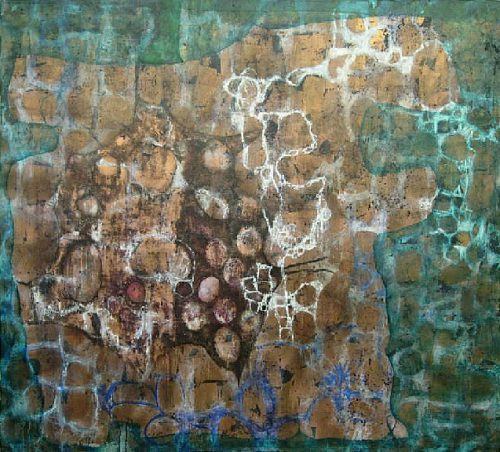