Explorer of a society in which she reveals the tensions and ambiguities, Jamila Lamrani cultivates audaciousness through her installations connecting the opposites with a stretched thread, power and fragility, exterior and intimacy, gravity and ascent. Sensitive to the world as well as the places she visited, she carves the void that she constantly feeds with her curiosity to open a new dialogue between time and space.

Jamila Lamrani graduated from the Institute of Fine Arts in Tetouan in 1998.she participated in 2002 at the Biennale of Contemporary African Art in Dakar, Senegal. In 2003 she exhibited at the Koning Fabiolazaal (KFZ) in Antwerp, then in 2004 she shows her installations works at the Museum of Marrakech in the company with French artists such as Claude Viallat ,Pierre Buraglio , Bernard Garcia and Philippe Favier at ” Regards Croisé ” And « Constellations » in Villa des Arts Foundation ONA Casablanca and in the Salles Edouard Marcel Sandoz Michel David Weill gallery during part of invitation of one artistic residency for six months to the Cité Internationale des Arts in Paris.
IN 2005 held his first solo exhibition: « L’Atelier 1410 ” Quatorze Dix /Fourteen Ten” at Gallery 121 of the French Institute in Casablanca accompanying one Texte catalog Bernard Collet published for this occasion. In this same year, she shows her work at Galerie Mohamed El Fassi Rabat. She participates in « Visions Plurielles à l’Unisson » exhibition group of the Collectif212 in the Cube Austrian information center in Rabat, she took part in the Biennale of Young Artists from Europe and the Mediterranean BJCEM at Dietro, c’è passione in the Castel Sant ‘Elmo Napels, and Temps Mémoria IV, or achieves an installation Tower Las Puces, the castle of Denia in Spain.

In 2006, she exhibited at the Cube art space in the through the cycle of « Visions Plurielles à l’Unisson » solo exhibition ,she is a founding member. She participed also in “conversations textiles” at the gallery Bab el Kbir in Rabat, the gallery’s Goethe Institute in Rabat and shows works in the Deutscher Künstlerbund gallery in Berlin, Germany, Galerie Majke HÜßTEGE in Den Bosch Netherlands, During the same year, she took part in « Modos de Ver» at Bahia port of Algeciras in Spain she received the first prize in this project , and again in the Salles EMS and MDW gallery at the Cité Internationale des Arts in Paris where she received scholarship artistic residency program from the AFAA. She was invited to another artist residency at the l’europien Ceramic Work Centre EKWC de SG’s-Hertogenosch Netherlands and exhibits at the Husstege Gallery in the same city.

In 2007 she is associated with the project « 27 Artiste, passerelle artistique La source du Lion »in Casablanca. Participates in Reflet(s), exhibition organized by the French Institute of Barcelona, and in III Mediterranean Estaque workshops, as part of the activity “« Artiste dans la ville » ” in Marseille and in (second part) « Conversations textile » project organized by the Goethe Institute of Rabat at the gallery of the Embassy of Morocco in Berlin and Düsseldorf, Germany Malkasten WG.

In 2009, the gallery l’atelier 21 in Casablanca exhibits his recent works at « Codes Barres » ,in dialogue with the work of Safaa Erruas. She was invited to an scholarship artistic residency programm of Stroud Valleys Artspace artists in Gloucestershire in the UK then took part in «Efemmeras» at the gallery of the Cervantes Institute of Tangier. In 2010 several exhibitions dedicated to him , the art space the Cube Independent Art cube Room where she shows « Mémory 2 » and « Fabric of Mémory » at the SANAA gallery /Utrecht in the Netherlands. She is specially invited to perform an installation at the opening end 2010 of the Villa Matisse Art Gallery in Marrakech.she shows in February 2011 his last work in the exhibition gallery dedicated to him at Villa Casablanca Delaporte « voyage en poesie pure». 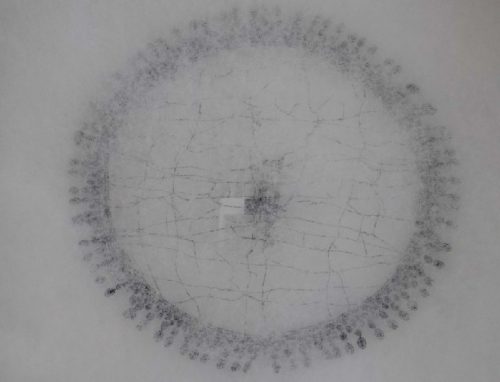 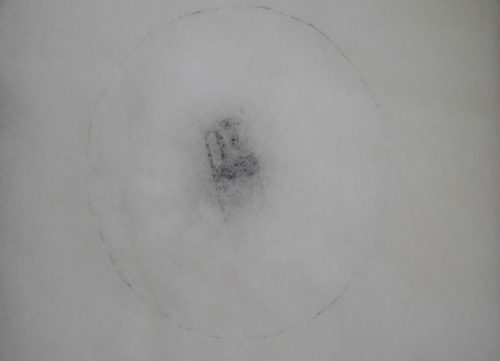 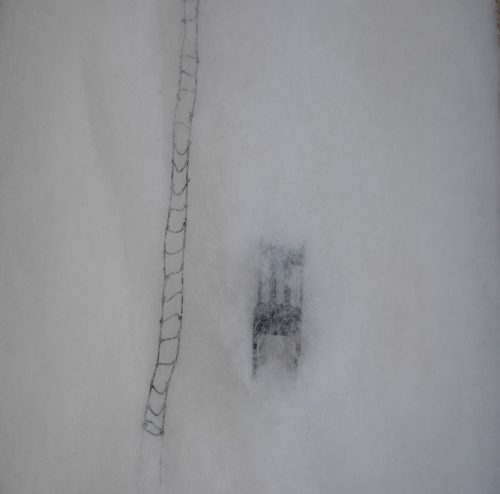