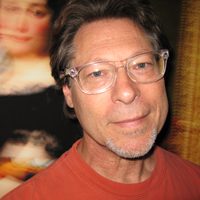 James L. Osher was born in Cleveland, Ohio, and studied at Carnegie Mellon University, the San Francisco Art Institute, and Cooper Union. He received his M.F.A. from the California Institute of the Arts, after studying with John Baldessari and Alan Kaprow. James became very successful as an artist creating conceptual works (such as a large scale urban environmental sculpture project for Cleveland State University in). In 1979, he stopped making art objects and as a performance artist began a 13 year career in the investment industry. In the early nineties after several personal dramatic events made him realize the need to personally communicate through art James L. Osher abandoned the investment industry to fully concentrate on creating art. 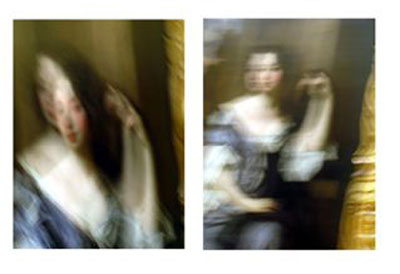