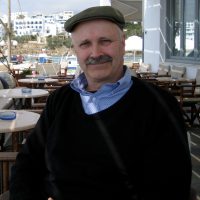 James Lourie began his art training in 1969 when he studied sculpture at the University of Valencia, Spain. In 1979 while attending Columbia University in New York City, he attended drawing class at the Art Students League. In 1981 Lourie lived in Paris, where he continued his art study. Returning to Seattle, he attended City Art Works (now Pratt Fine Arts Center) from 1982 to 1986. 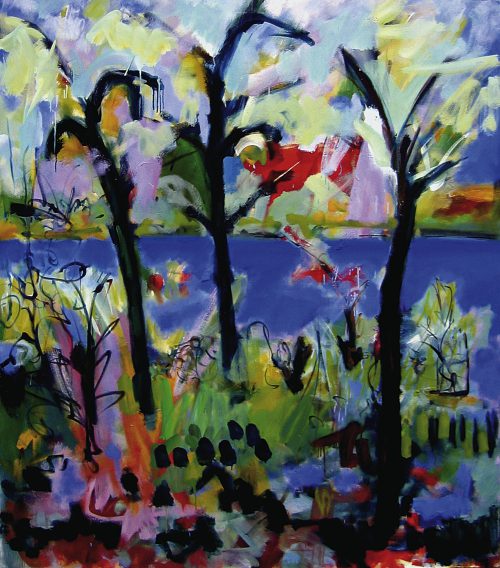 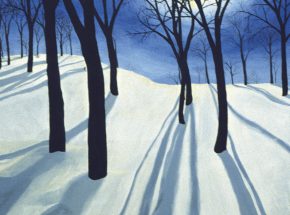