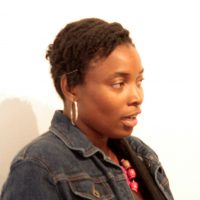 Nigerian artist Ifeoma Anyaeji was trained as a painter but has made a name for herself as a sculptor. Her colorful, highly textured pieces appear to be natural-fiber textile works, but are actually made from discarded plastic bags. “I am interested in the art of Up-cycling to create a ‘new value’ for that assumed to have lost its ‘newness,’” says Anyaeji. In these works, she gives byproducts from Nigeria’s petroleum industry a new meaning in a new context.

Anyaeji also references Nigerian culture through her technique, which employs elements from both traditional loom weaving and the threading hairstyle technique. As such, her sculptures are redolent with Nigerian culture. “As an artist, I have always had an interest in producing artworks that communicate with and integrate elements of and from my environment,” Anyaeji says. “Through my works, I reflect on cultural descriptions of value and value systems drawn from elements that reflect social abnormalities. I am intrigued by process and the use of non-conventional materials…”

Anyaeji was born 1981 in Benin City, and hails from Anambra State in the south eastern part of Nigeria. She obtained an undergraduate degree, with honors from the University of Benin, Benin City, Nigeria in 2005 before traveling to the US in 2010 as a Ford Foundation International Fellow where she obtained her MFA in 2012 at the Sam Fox School of Design and Visual Arts, Washington University, St Louis, Missouri. She has participated in several solo and group exhibitions both at home and abroad, including ‘Reclamation’, University of Missouri, Columbia in 2012. She was the Washington University in St Louis Nominee for the 2012 International Sculpture Center Outstanding Student Achievement Award. Her work is in several collections in Africa, Europe and the US. She currently teaches at the University of Benin, Nigeria. 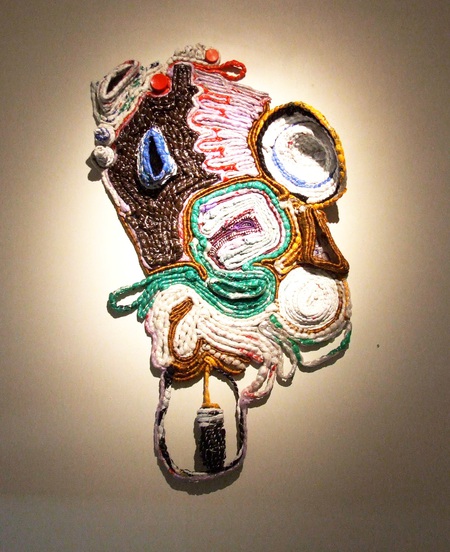 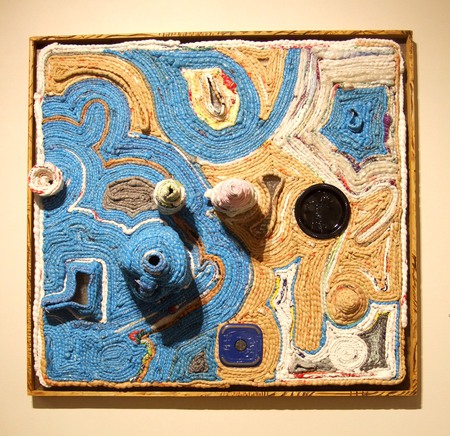 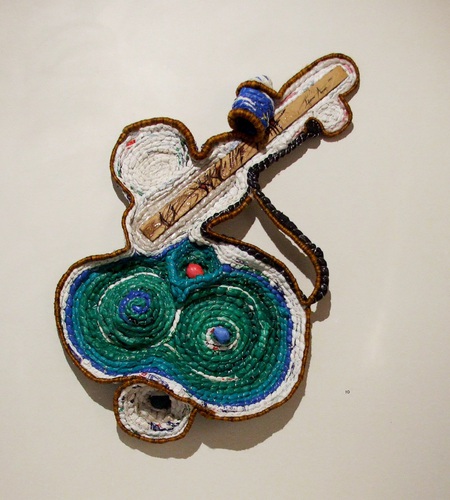