Bundy was an untrained painter who artfully recorded the likenesses of northern New Englanders. He was born in Hardwick, Vermont, 22 July 1814, and there received his introduction to painting as a decorator of sleighs. In 1837, while residing in Lowell, Massachusetts, he married Louisa Lockwood. By 1841 the Bundys had moved into a house in North Springfield, Vermont, built for the couple by Louisa’s father. They had eight children.

Bundy almost always signed and dated his portraits, often including a place of execution, thereby providing a record of his travels. His itinerancy was likely as much a result of his religious calling as of his artistic one. In 1842 he converted to the Advent faith and thereafter spent an increasing amount of time preaching throughout New England. By 1850 he was painting, and certainly speaking as well, in Townshend, Vermont; Hancock, Nashua, and Fitzwilliam, New Hampshire; and Winchendon, Massachusetts. He accepted portrait commissions through at least 1859 and was listed as a painter in the 1860 census of Springfield, Vermont. In 1863 Bundy was appointed pastor of the Second Advent Church, Lakeport, New Hampshire, where he was recorded as an important leader.

During the 1870s, while living in Concord, New Hampshire, the few portraits he produced were painted from photographs of family members.

In 1883 Bundy journeyed to Jamaica, where he is reported to have executed several paintings for a wealthy planter and to have made studies of tropical scenery. He died of typhus shortly after his return to the United States in the same year. 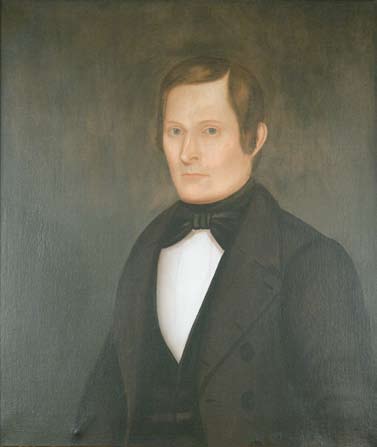 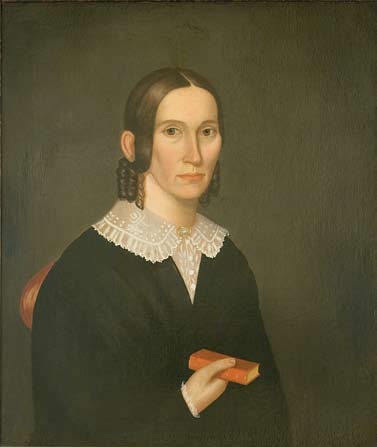