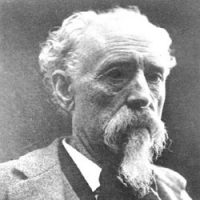 Henry Arthur McArdle was born in Belfast, Ireland, the same year as the Texas Revolution. He began his study of art as a child. At age 14, after the deaths of his parents, he emigrated to the United States with an aunt and settled in Baltimore. He studied at the Maryland Institute for the Promotional of Mechanic Arts, and was awarded the prestigious Peabody Prize in 1860.

During the Civil War, McArdle served as a draftsman in the Confederacy, creating maps first for the Confederate Navy and later on the staff of General Robert E. Lee. After the war, he married Jennie Smith and moved to Independence, Texas. He taught art at Baylor Female College and began work as a portrait painter. While painting Texas Civil War veterans, he became interested in their stories and began work on Lee at the Wilderness, his first battle painting. He also conceived a fervent interest in Texas history that would propel the rest of his career. Jennie died of consumption (tuberculosis) in 1870. Two years later, McArdle married Isophene Lacy (Isie) Dunnington; together they had a daughter and four sons.

In later years, McArdle moved to San Antonio and set up a studio there where he pursued his art full-time. He lacked the business and political savvy that could have won him large commissions and secured payment from the state for his paintings, and thus suffered from financial hardships. 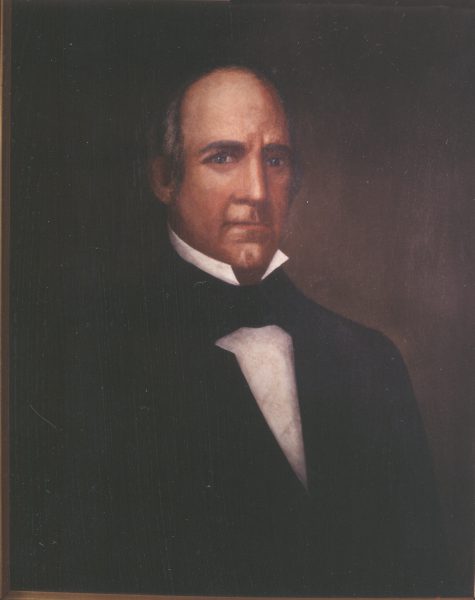 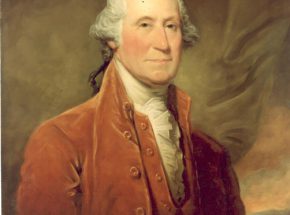