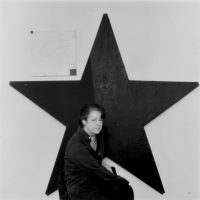 Helen Soreff, a painter of subtly inflected Minimalist abstractions, was born in Brooklyn in 1926. She earned a bachelor’s degree in fine arts from the University of Georgia and studied at the Art Students League in New York before earning a Master of Arts from Long Island University.

She had her first solo exhibition in New York at the Phoenix Gallery in 1963 and subsequently exhibited at the Bertha Urdang Gallery and Condeso-Lawler Gallery.

From 1988 until her death in 1998, Mrs. Soreff taught in the liberal studies program at the Parsons School of Design. 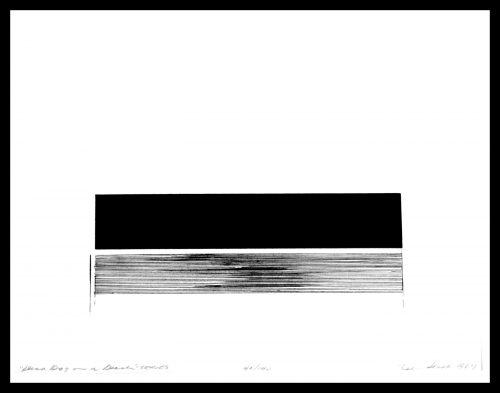