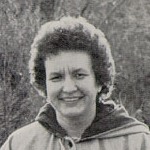 With uncompromising skill and a passion for detail, Helen Rundell has earned a reputation for being the most sought-after artist in the limited edition art market.
Her works are represented in over 300 fine art galleries throughout the United States, Japan and Australia. They are also on display in 22 American embassies, including: Cairo, Egypt; Helsinki, Finland; Paris, France; and Geneva, Switzerland. Helen Rundell’s prints can be found in the private collections of Sam Snead, Byron Nelson, Ben Crenshaw, Curtis Strange, Tom Kite, Ray Floyd, former U.S. President Gerald R. Ford as well as such prestigious public collections as the Smithsonian Institute; the Nelson Rockefeller Collection; the National Museum of American Art, Washington, D.C.; and the National Military Academy at West Point.

Rundell succeeds in bringing her subjects to life with uncompromising precision, and an innate passion for accuracy. “In some ways, I consider myself and oddity; I don’t endure the arduous task of applying detail, I enjoy it.” Despite the exacting technical demands Rundell places upon herself, she attributes her international acclaim to the deep emotion she brings to her art. 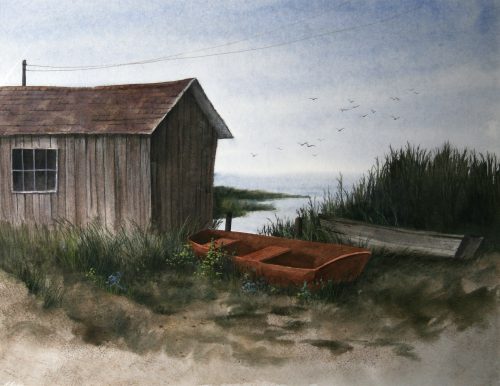 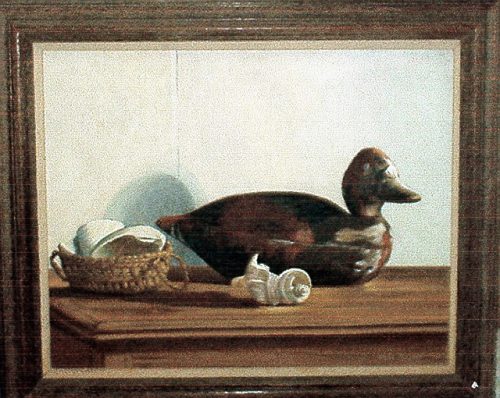 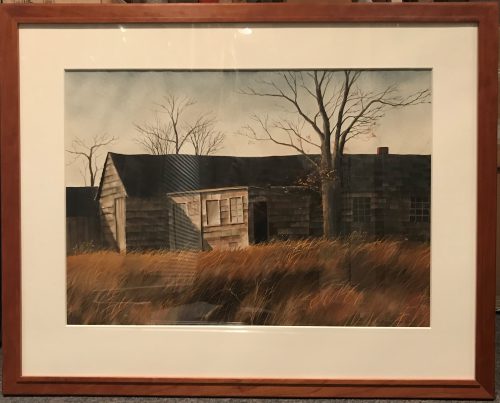 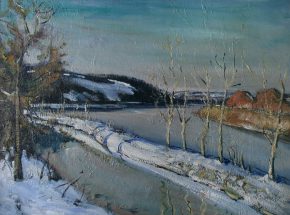 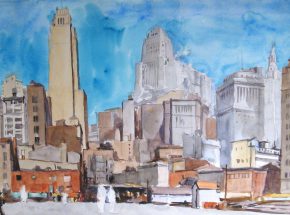