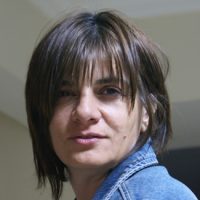 Gül Ilgaz uses photography and computer manipulated images, video projects and installations in her work. As content, she focuses on personal dilemmas encountered within her society, as well as those emerging from the clash between east and west or the traditional and modern. After graduating from Mimar Sinan University, she has attended several art related workshops in the USA and has also participated in Banff Centre `Informal Architecture Residency` program in Canada. In addition, for fourteen years, she taught Studio Art in Robert College and for the past two years has been teaching contemporary art theory at Istanbul University of Commerce. In 2003, her work represented Turkey in the 50th Biennal of Venice. Throughout her career, she has given several conferences and workshops in Istanbul, Canada, Spain and France and has participated in many group exhibitions in Turkey as well as in Bulgaria, Slovenia, Macedonia China, England, France, Belgium, Germany and Canada. Working as a social activist artist, she has also created an International Artist Residency Program and Public Art Project in a village in Turkey. In 2009, she opened a solo exhibition,” Partly Cloudy”, in Istanbul and participated in the “Istanbul Next Wave” exhibition in Berlin. She lives and works in Istanbul. 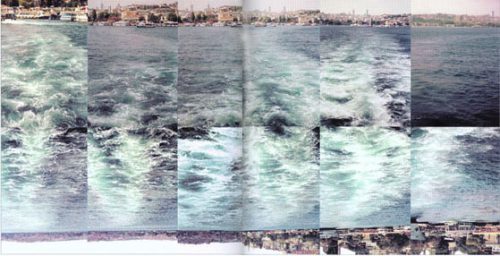 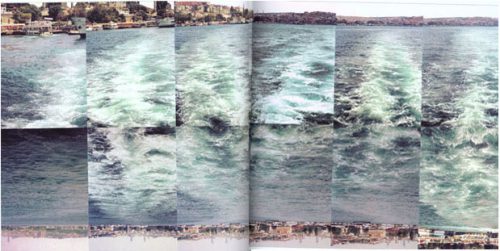