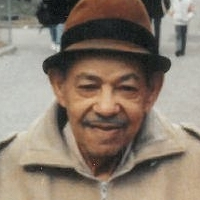 Gregorio Marzan was born in Vega Baja, a town in the fertile coastal flatlands west of San Juan, Puerto Rico, where he worked as a field hand and carpenter beginning very early in his life. He left school when he was only nine years old. Economic pressures brought him to New York in 1937, prior to the mass immigration of Puerto Ricans following World War II. He settled in East Harlem, New York, and the Works Progress Administration (a relief measure established in 1935 by executive order, which offered work to the unemployed on an unprecedented scale.) found employment for him first as a sewer worker and shortly after in a factory that manufactured toys. His employment as a doll and toy maker for more than three decades allowed him to develop the skills on the job for the creation, after his retirement in 1971, of a distinctive, often whimsical body of folk sculpture as this Statue of Liberty attests. Although Marzan never visited the Statue of Liberty on Bedloe’s Island in New York harbor, he thought of the iconic statue as a symbol of American freedom and opportunity. He fashioned several Statues of Liberty, all with an ethnic flair. 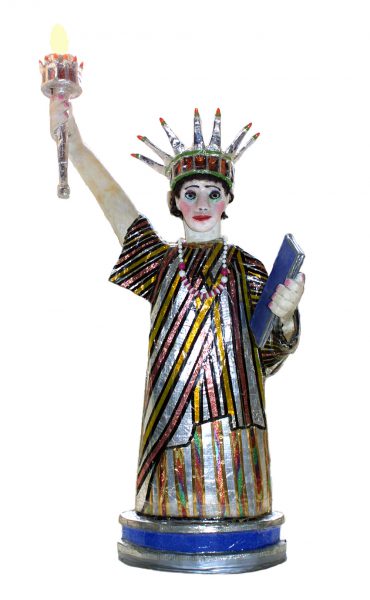