Gerhard Richter is a preeminent postwar painter. Born in Dresden, his youth was marked by the Nazi and Communist regimes in Germany, and his uneasy relationship to German history would persist as a central theme in his work. In the early 1950s, he attended the Kunstakademie in Dresden, where he was trained in Socialist Realist painting, before moving to West Germany and studying avant-garde art at the Kunstakademie in Düsseldorf. Richter established several important relationships there, including friendships with fellow students Sigmar Polke, Konrad Fischer-Leug, and Georg Baselitz. Alongside Polke and Fischer-Leug, Richter established the Capitalist Realist art movement, exhibiting ironic works that drew inspiration from print materials, the Fluxus movement, and Happenings. Richter, however, continued to regard himself primarily as a painter. In his 1960s Photo-Paintings, he painted works derived from photographic sources, infusing the naturalistic images with blurring and other painterly techniques to great critical acclaim. In the early 1970s, Richter began examining the visual and textural effects of pure applications of paint to canvas, evident in his Color Charts, Vermalung, and other series, eventually alternating between Abstract paintings and naturalistic forms in his work up through the present. He has held retrospectives at the Museum of Contemporary Art in Chicago and at the Museum of Modern Art in New York City, in addition to important exhibitions at the Venice Biennale and at the documenta in Kassel, Germany, among other venues. He currently lives and works in Cologne, Germany. 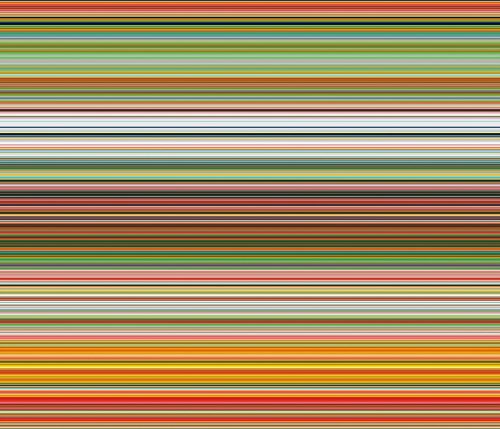 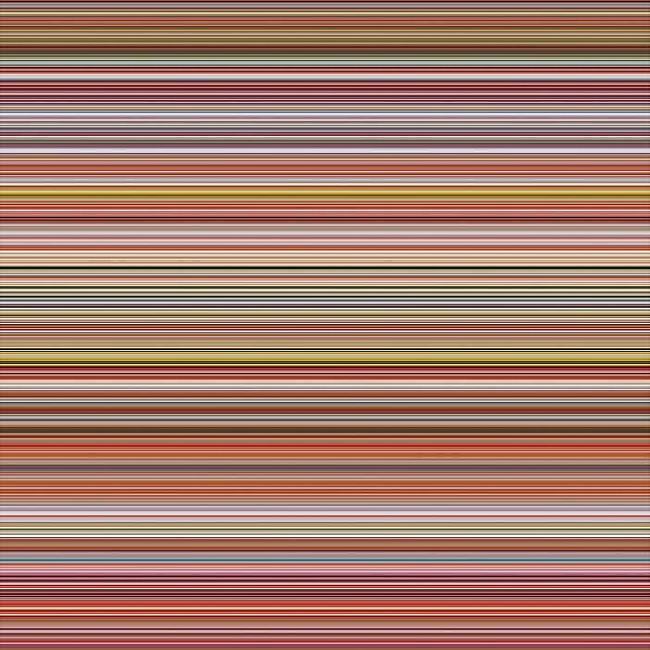