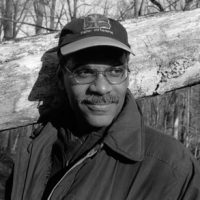 Gerald Cyrus was born in 1957 in Los Angeles, CA and began photographing there in 1984. His initial subjects included jazz musicians and urban street scenes, and he exhibited at several L.A.-area galleries. In 1990 he moved to New York City to pursue a Master of Fine Arts degree from the School of Visual Arts (SVA), which he obtained in 1992. While at SVA, Cyrus interned at the Schomburg Center for Research in Black Culture and began work on “Kinship,” a project focusing on African-American family life. In 1994, he started frequenting the nightclubs and lounges in Harlem and photographed the vibrant music scene in that historic neighborhood for over six years. The resulting body of work, entitled “Stormy Monday,” was published as a book in 2008. Throughout the 1990’s, Cyrus also worked on projects depicting New York’s street life and subways, and black communities around the U.S.

In 2000, Cyrus moved to Philadelphia, PA and began photographing in that city as well as the nearby city of Camden, NJ which is one of the poorest cities in the country. Cyrus has also photographed extensively in Bahia, Brazil where he was a fellow at the Sacatar Foundation and in New Orleans, LA (before and after Hurricane Katrina) where he has a family history.

Cyrus currently lives in Philadelphia, PA and is also a member of the Kamoinge photographers’ collective. 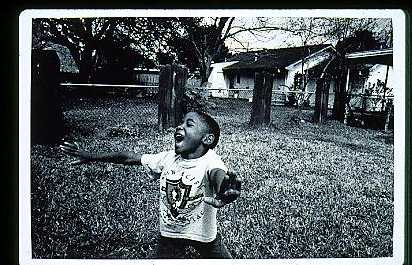 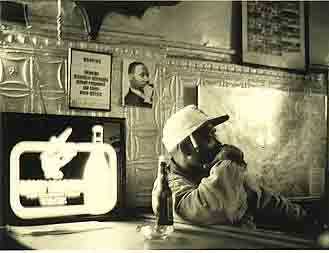 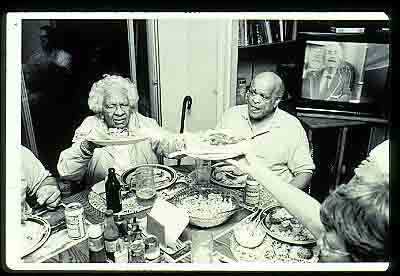 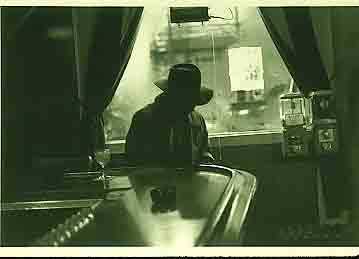