George Peter Alexander Healy was born in Boston, Massachusetts, and though his painting career initially struggled, he soon became one of the most in-demand portrait painters of his era. After spending some time working in his own studio in Boston, he travelled to Europe, spending time in England, Italy, and France, where he was commissioned to paint portraits of some of the leading figures of society, like the French statesman François Guizot. In a sign of the growing status of the young United States, Healy was also commissioned by King Louis Philippe to paint portraits of American statesmen for Versailles. 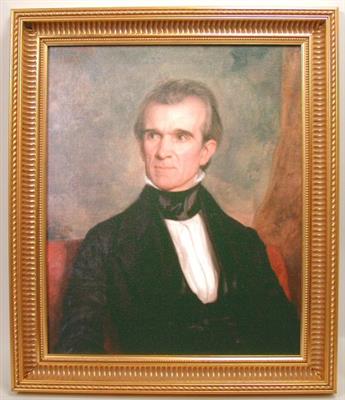 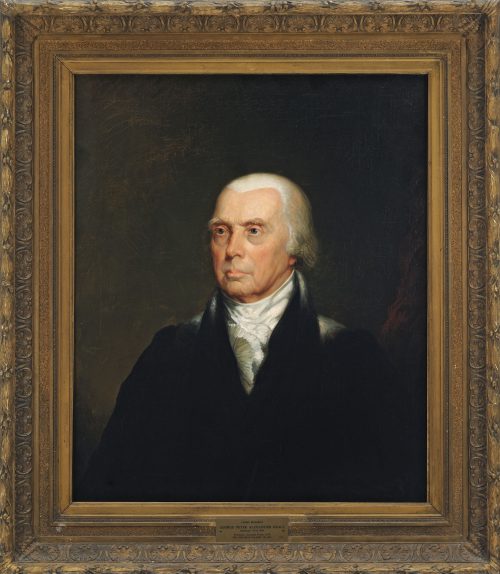 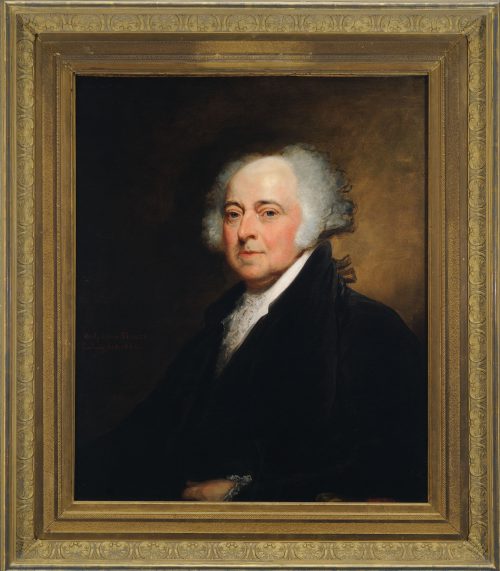