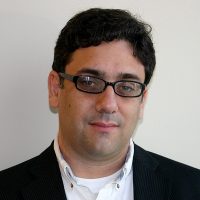 Gean Moreno is an artist and writer based in Miami. He has exhibited his work at the North Miami MoCA, Kunsthaus Palais Thum and Taxis in Bregenz, Institute of Visual Arts in Milwaukee, Haifa Museum in Israel, Arndt & Partner in Zurich, SAKS in Geneva, Derek Eller Gallery and Invisible-Exports in New York. He has also contributed texts to various magazines and catalogues. 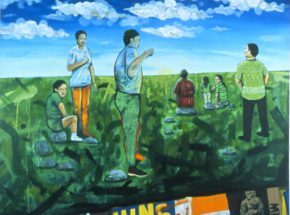