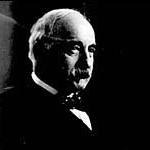 The son of German-born American sculptor Julius Theodore Melchers, Gari Melchers was a native of Detroit, Michigan, who at seventeen studied art at Düsseldorf under von Gebhardt, and after three years went to Paris, where he worked at the Académie Julian, and the Ecole des Beaux Arts, where he studied under Lefebvre and Boulanger. Attracted by the pictorial side of Holland, he settled at Egmond. In 1882, Melchers presented The Letter, painted the previous year in Brittany, at the Paris Salon; this first presentation by a young artist was well received. His first important Dutch picture, The Sermon, brought him favorable attention at the Paris Salon of 1886.

He became a member of the National Academy of Design, New York; the Royal Academy of Berlin; Société Nationale des Beaux Arts, Paris; International Society of Painters, Sculptors and Engravers, London, and the Secession Society, Munich; and, besides receiving a number of medals, his decorations include the Legion of Honor, France; the order of the Red Eagle, Germany; and knight of the Order of St Michael, Bavaria. In 1889, he and John Singer Sargent became the first American painters to win a Grand Prize at the Paris Universal Exposition. His paintings from the World Columbian Exposition (1893) held in Chicago are now in the Library at the University of Michigan in Ann Arbor.

In 1909 he was appointed Professor of Art at the Grand Ducal Saxony School of Art in Weimar, Germany. In 1915 he returned to New York City to open a studio at the Beaux-Arts building at Bryant Park. From 1920 to 1928 he served as the president of the New Society of Artists. He spent his final years at Belmont Estate in Falmouth, Virginia, near Fredericksburg.

Besides portraits, his chief works are: The Supper at Emmaus, in the Krupp collection at Essen; The Family, National Gallery, Berlin; Mother and Child, Luxembourg; and the decoration, at the Congressional Library, Washington, Peace and War. 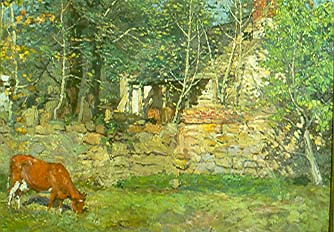 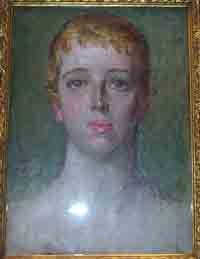 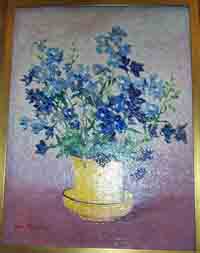 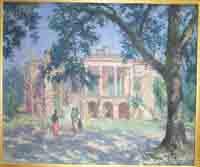 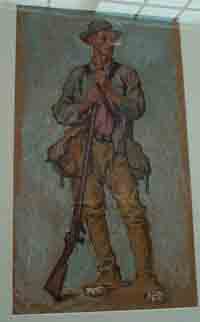 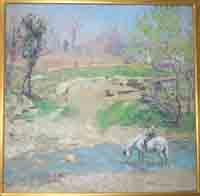 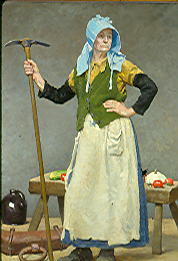 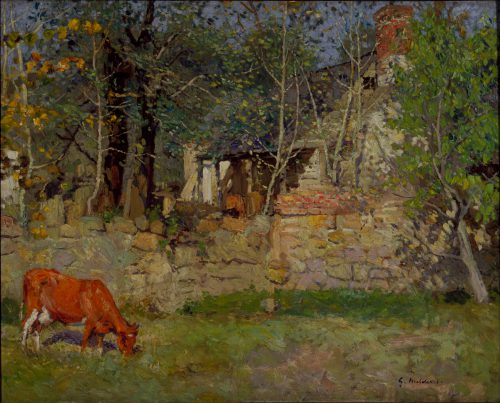 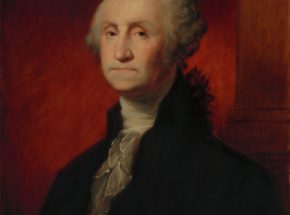