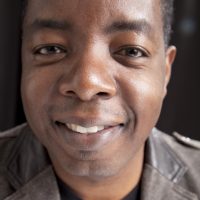 This body of work is a reconstruction and redirection of the energy resulting from the over saturation of media and it original intended target. My work is a visual representation of the proliferation of media and information in contemporary society and the resulting cacophony of messages it engenders. The goal of my work is to dissect and neutralize the white noise found in these forms of media; create cohesive stories that integrate my cultural background as an immigrant from Trinidad and Tobago living and working in the USA. I present a Caribbean aesthetic in my art by utilizing the colors, textures, and environments as the lens through which I see urban contemporary life in America, weaving my cultural identity back into the fabric of our society.

GA Gardner began his professional art career in New York, creating and exhibiting large format 3D computer fine art in 1996. Gardner studied fine art at San Francisco State University where he received both his Bachelor’s of Arts and Master’s of Art degrees. Gardner crafted mixed media art and animation at The Ohio State University where he earned a Ph.D. in Art Education in 1995. He has written for numerous journals and magazines, officially being identified by Computer Graphics World Magazine as a subject matter expert in 1996. In that same year, GA founded the Digital Effect Computer Animation and Traditional Animation Festival (DECATA), a pioneering animation festival that was linked through distance learning technology. Gardner has served as a professor of Art and Animation at various universities including William Paterson University, University of the District of Columbia and George Mason University, and has been a lecturer at The Ohio State University. 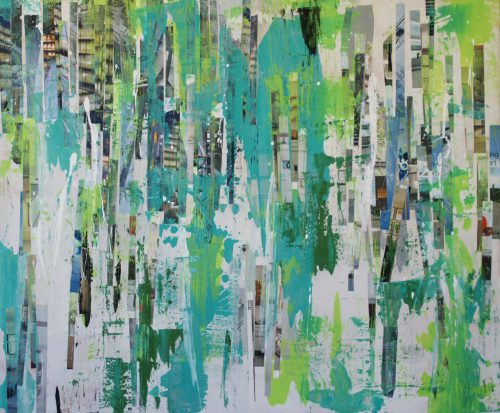 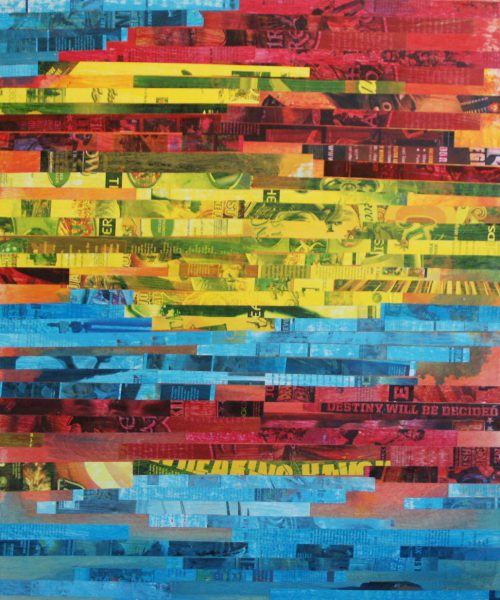 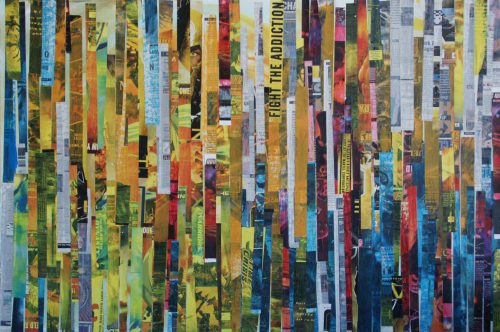