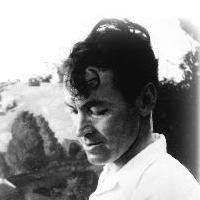 Francis Speight was born in Bertie County in eastern North Carolina. He took art lessons at Meredith College in Raleigh, N.C. and briefly studied art at the Corcoran School of Art in Washington, D.C. While at the Corcoran, Speight viewed an exhibition of Daniel Garber’s work and was so impressed that he enrolled in the Pennsylvania Academy of the Fine Arts (PAFA), where Garber was an instructor. Speight became Garber’s student and later his friend and colleague.

Speight was a student at the PAFA from 1920 until 1925 when he began a long teaching career there that lasted until 1961. In that year he moved back to his home state and became artist-in-residence at East Carolina College (now East Carolina University) in Greenville, a position he held until his retirement in 1976. He continued to live in Greenville until his death in 1989.

After his return to North Carolina in 1961 most of his paintings began to be of that state, especially eastern North Carolina, although he completed many paintings in and around the Piedmont section of the state. He also continued to paint the Pennsylvania landscape during the summers from 1961-1979 when he returned to Philadelphia to teach summer sessions at the PAFA.

Speight earned his reputation by painting the landscape in and around Philadelphia. An area he favored painting because he “was fascinated with the height and depth of the landscape” was Manayunk, an industrial area on the Schuylkill River northwest of Philadelphia.

Francis Speight won numerous awards and honors including the First Hallgarten Prize, National Academy of Design (NAD) in 1930; the Jennie Sesnan Medal, Pennsylvania Academy of the Fine Arts (PAFA) in 1940; the First Benjamin Altman Prize, NAD in 1951 and 1958; the PAFA Gold Medal of Honor in 1961; the North Carolina Award in Fine Arts in 1964; the University of North Carolina’s O. Max Gardner Award in 1975; and the Andrew Carnegie Prize, NAD in 1981. 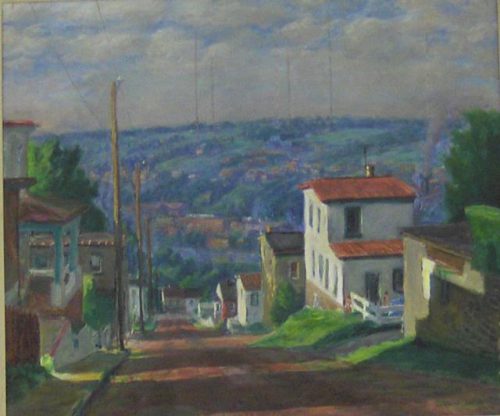 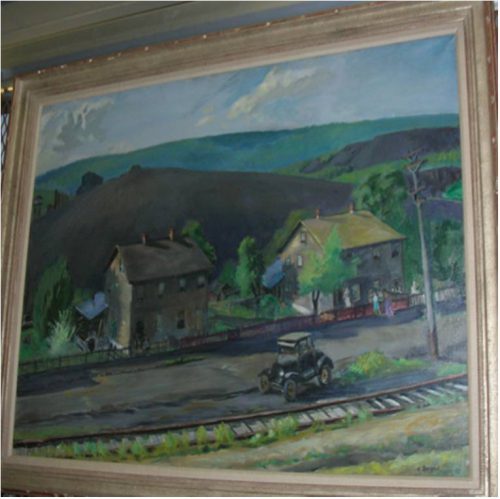