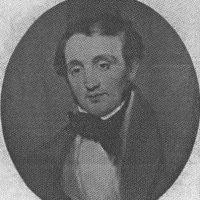 An early specialist in genre painting, Francis William Edmonds was born in Hudson, New York. Edmonds’ primary career was as a banker in New York City. To maintain his respectability and image as a dependable banker, in the early days he conducted his second career as an artist under the name of E.F. Williams. The
majority of his paintings are scenes of rural everyday life, often with humorous overtones; he also painted literary subjects, portraits, and landscapes. These typified the nationalistic art that was so popular with the American public during the 1830s.

The engravings of Scottish painter Sir David Wilkie were widely available, and are believed to have introduced anecdotal themes into British art at the beginning of the century and germinated the American nineteenth century genre scenes. Edmonds’ work is more comparable to Wilkie’s than to that of any other American, although it is unknown if he was familiar with Wilkie. Edmonds did travel to England, Scotland, France, Italy, and Switzerland, however, and had contact there with many American and European artists.

Edmonds died in 1863 at his home, called Crow’s Nest, on the Bronx River, New York. He had been an officer in both the National Academy of Design and the
American Art Union. 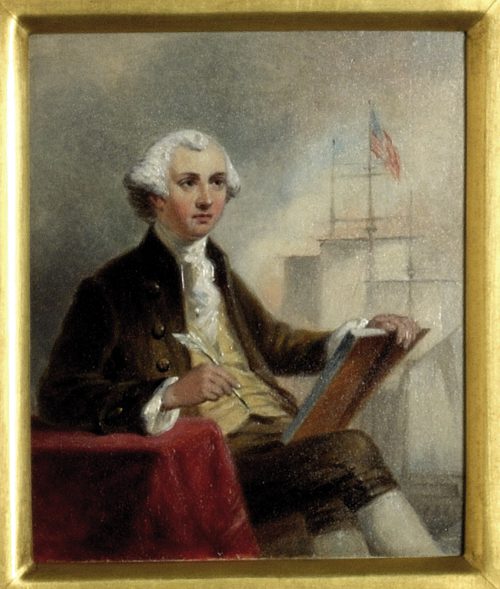