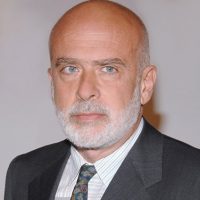 Francesco Clemente (b. Naples 23 March 1952) is an Italian painter. His work shows both surrealist and expressionist references. Clemente was self taught and studied architecture in 1970 at the University of Rome. Following his studies he explored his psyche with the use of psychedelics and traveled to India to experience Hindu spirituality. Since 1982 he has spent his time between Italy, New York City and Madras (now Chennai) in India, where he collaborates with local artists. In 1986, he created the Hanuman Books series with Raymond Foye which is a collection of 48 miniature handmade books featuring American and European poets and philosophers, edited by George Scrivani and printed in Madras. He did some paintings in collaboration with Andy Warhol and Jean-Michel Basquiat in the 1980s. Clemente is a member of American Academy of Arts and Letters. He still regularly works in India and lives in New York City with his wife Alba and their four children. His daughter, Chiara, is a film director and producer.

In 1981, he settled permanently in New York City. During the decade of the 1980s Clemente was featured in shows at numerous international venues including the Whitechapel Art Gallery, London, 1983; the Walker Art Center, Minneapolis, 1984 ; the Nationale Galerie, Berlin, 1984; the Metropolitan Museum of Art, New York, 1985 ; the Art Institute of Chicago, 1987 ; the Fundacion Caja, 1987; and the Dia Art Foundation, New York, 1988. Miami art museum, Numbers 1989

Through the 1990s, surveys of Clemente’s work were exhibited by the Philadelphia Museum of Art, the Royal Academy of Arts, London, the Centre Georges Pompidou, Paris and the Sezon Museum, Tokyo. He also provided paintings for the 1998 film of Great Expectations starring Gwyneth Paltrow and Ethan Hawke. He plays a hypnotherapist in the movie Good Will Hunting starring Matt Damon and Robin Williams.

In 1999/2000, the Solomon R. Guggenheim Museum in New York organized a major retrospective of Clemente’s work. He has participated in numerous collaborative projects, painting with Jean-Michel Basquiat and Andy Warhol and illuminating poetry by Robert Creeley, Allen Ginsberg, Gregory Corso, John Wieners, Harry Matthews, and René Ricard. With reference to recent pop culture, Francesco Clemente did the paintings that are seen in the film Great Expectations. 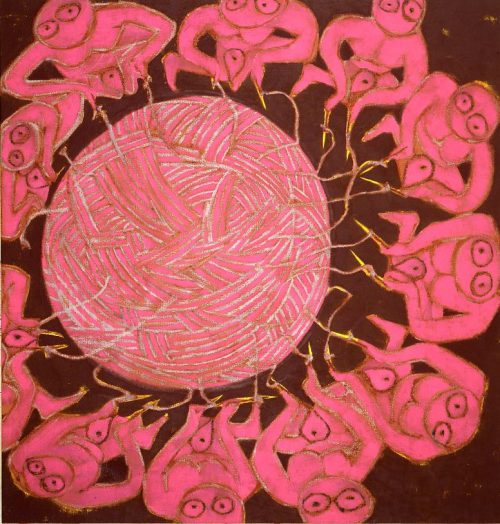 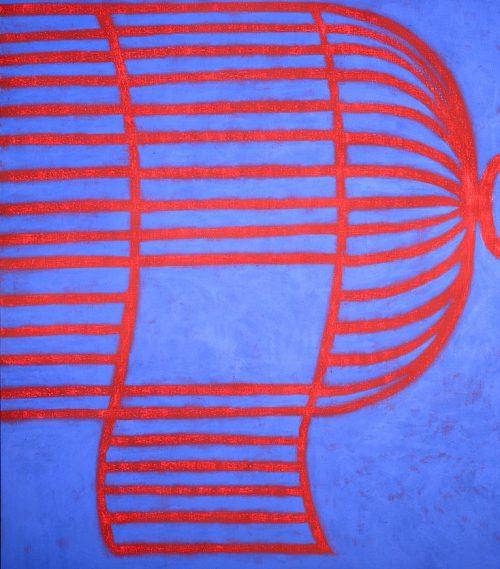