Eric Gray was born in San Diego California in 1977. His family soon moved to Japan where he spent his formative years and attended Yochien (Japanese Kindergarten). Returning to Tokyo while in college, Gray deepened his kinship with the culture. Though Gray’s art education is classically western, his relationship with the aesthetics of Japan is the foundation for his work.

Gray works in three distinct threads and, at times, they weave together. One is painting and drawing his surroundings. The influences of traditional Japan, Cezanne, Morandi, Matisse, and Diebenkorn, among others, permeates his work. Gray draws constantly. Motifs include his wife reading/knitting or scenes found through simply looking in and around his studio. Second, Gray works in an abstract mode which he calls Chaordic, stemming from a book by Dee Hawk. It is work that seeks to find harmony between impulse and restraint, between chaos and order.

Lastly, “Reconstructions” describes Gray’s art which are re-workings of found objects or the re-shaping of existing works. A Reconstruction can include words, sculpture, collage, video, or a community collaborative work. In Spring 2008, Project Grafton, a collaborative multimedia, multidisciplinary college course proposed by Gray, was implemented at Principia College. In 2008/9, Gray directed the design and implementation of a large mural at the Pere Marquette Girls Juvenile Detention Center.

Gray has shown his work in every place he has lived. His work is found from Tokyo to Austin. At a show in Winters, California in 2006, he transformed a warehouse into a gallery which included a site specific installation called “Institution.” The dismantling of “Institutions” led to the video “Trip to the Dump” where the installation found its final resting place. Recently, Gray has been working on the “Beltline Project,” an ongoing chaordic collaboration – a re-contextualization of strip malls using upper Alton, IL as a focus. He is also in the process of overseeing a public mural project in downtown Alton with the girls from Pere Marquette. These endeavors are part of a larger collaboration to revitalize the Alton area through the arts. 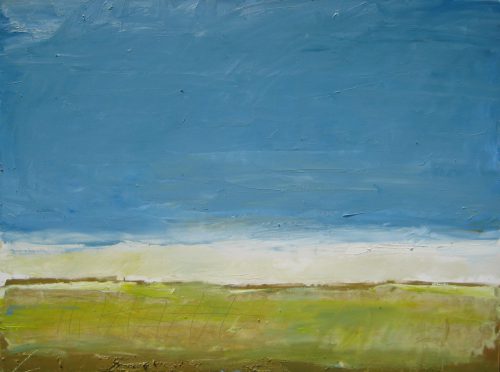