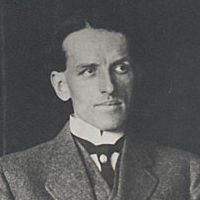 Born in New York City, Elmer MacRae is perhaps best known as a leading member of the Cos Cob Art Colony, located in Greenwich, Connecticut. The Colony, co-founded by American Impressionist painters, John Henry Twachtman and J. Alden Weir, became something of a testing ground for new and innovative artistic styles. MacRae was himself a founder of The American Pastel Society and the Greenwich Society of Artists. He was the treasurer and one of the organizers of the groundbreaking 1913 Armory Show in New York, where he exhibited ten paintings. This show included works by realistic American painters, such as MacRae, but also introduced the American audience to the avant-garde developments in the recent history of modern art. 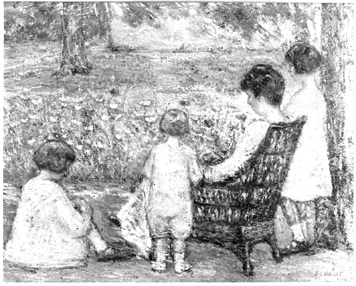