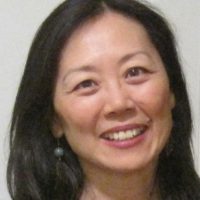 Ella Yang, a first-generation Korean-American and native New Yorker, is a mostly self-taught representational oil painter based in Brooklyn, New York. After a long hiatus from art making, Ella realized her dream of studying art in Italy during the summer of 2001. There she discovered plein air landscape painting and renewed her interest in drawing from the figure. She since then made a full-time commitment to a career in artwork.

As an outdoor enthusiast, oil painting from nature has a special allure for her. With a studio in the Gowanus section of Brooklyn, she usually looks for subjects in her backyard, whether it is a gritty industrial street next to the Gowanus Canal or a view from a sidewalk in Carroll Gardens with its old-fashioned mom-and-pop shops. Often, trips out of the city afford her opportunities to bring along her painting supplies. Are the colors and light juicy, begging to be captured in paint? Is there a unique building or landmark that creates a focal point? She usually works on-site with a very direct method of painting, making close observations and quick decisions about what to emphasize, what to leave out, and use a limited palette. During inclement weather she works from photographs, using her memories of outdoor experiences. With her paintings, Yang’s goal is to capture the spirit of a place. She states that “at best my paintings pay tribute to the abundant benefits of attentiveness.” Not being judgmental, in fact, is an important part of the process.

Yang exhibits regularly in solo and group exhibitions at galleries in New York City and its environs, and also sells directly from her studio. Her paintings are in private collections in the United States, as well as in Hong Kong, Italy, France, and Austria. In the summer of 2006, she spent a month at the internationally recognized artist residency program the Vermont Studio Center. She is proud to be included in book 100 New York Painters, by C.M. Dantzic, which was published by Schiffer Books in 2006. Yang is a graduate of Yale College with a B.A. in architecture. 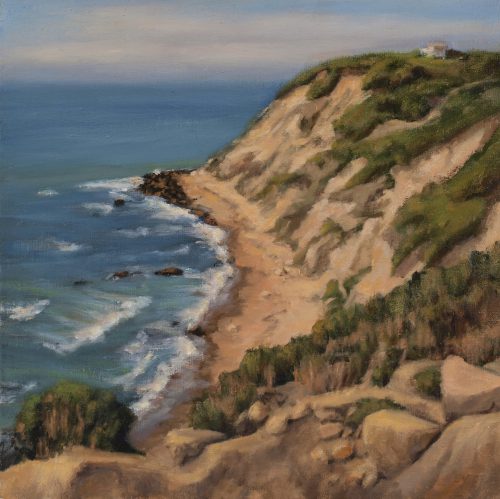 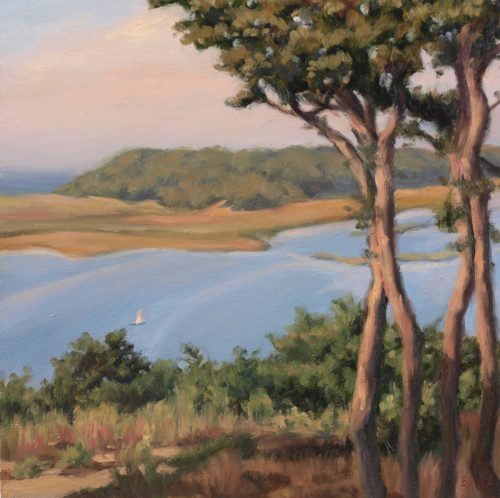 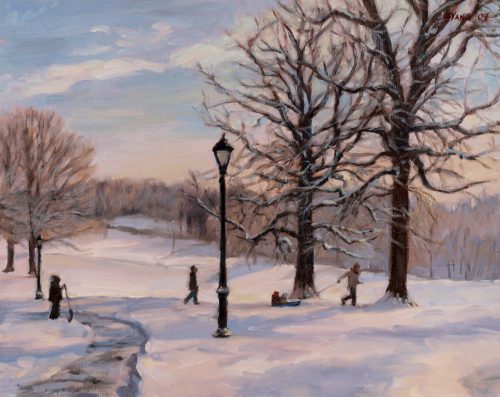