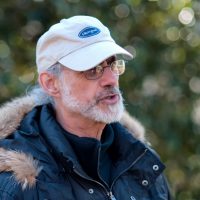 Eliot Cohen is one of the Washington, D.C. area’s best-known and highly respected photographers and educators. He is known for his clarity and patience – taking complex procedures and presenting them in progressive steps so they can be easily mastered.

Eliot has traveled extensively both in the U.S. and internationally – and has run workshops to some of the world’s most compelling locations. His powerful imagery focuses on the unique and dramatic landscape environments he seeks out. Take a look at the galleries.

He is a digital photography expert; he led the photography program at Northern Virginia Community College into the digital era. He was honored with the college’s highest award for his teaching excellence. Eliot was also an adjunct professor at the Corcoran College of Art, where he helped to raise awareness of digital capture and editing.

Eliot works one-on-one with individuals, as well as through his company, Washington Photo Focus. He also teaches at Photoworks at Glen Echo Park and the Smithsonian Residents Associates. 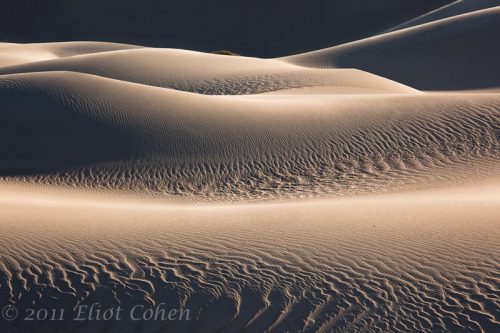