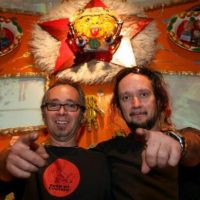 (1963 & 1960), where they grew up until a sudden family move to California in 1972. Presently living and working in both Ensenada, México and San Diego, California. Jamex started lampworking glass in 1977, attended California State University at Long Beach under scholarship; received a BFA in Sculpture in 1983. Einar started work with glass in 1980; also attended California State University Long Beach. Both owned and operated a flame-worked glass figure business from 1981 to 1997. 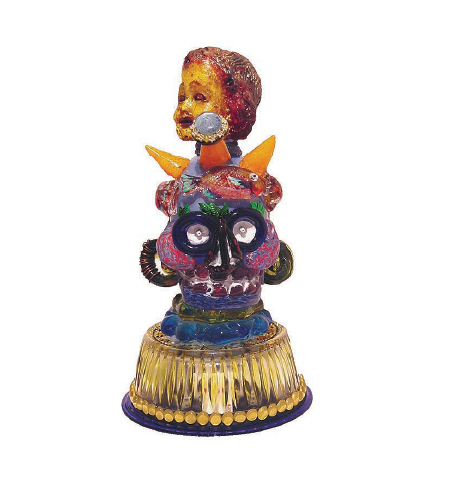 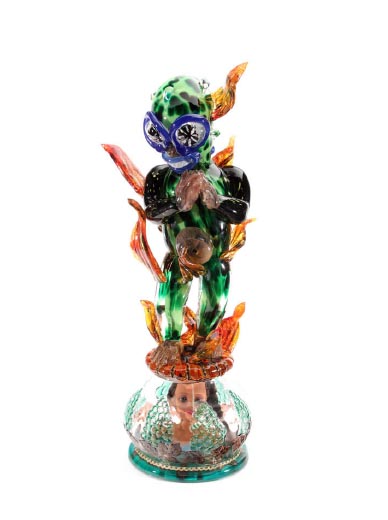 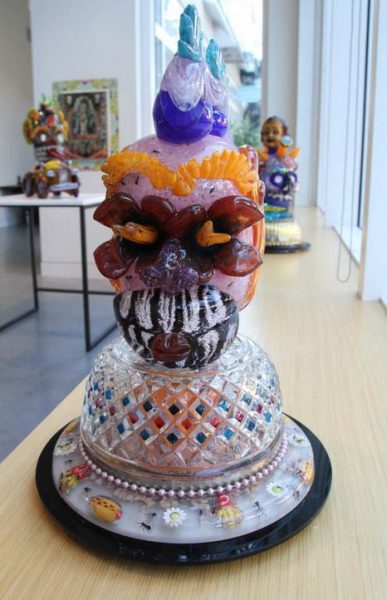 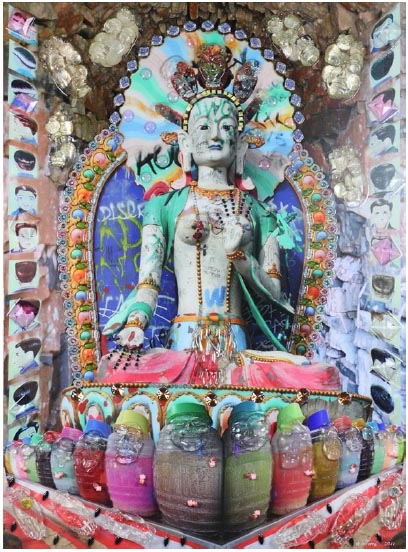