Born in Janesville, Wisconsin, Timmons studied at the Art Institute of Chicago, Illinois, and then traveled to Europe, where he continued his studies in England, Holland, France, Italy, and in Spain with Joaquin Sorolla. Returning to the States, he gained fame after settling into a studio in Chicago, Illinois. In 1915, Timmons exhibited at the Panama-Pacific Exhibition in San Francisco. During the 1930s and 1940s, he painted the Monterey, California area where he was active with the Carmel Art Association. He also painted with his brother-in-law, Arthur Hill Gilbert, on the Monterey Peninsula. 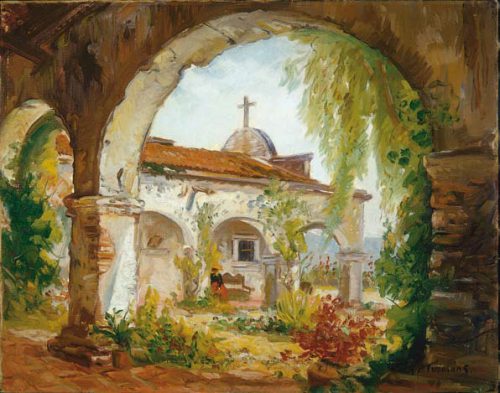 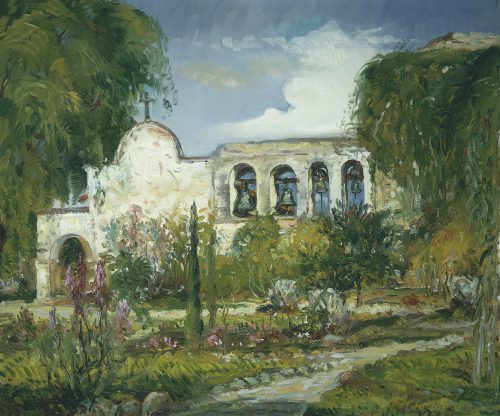