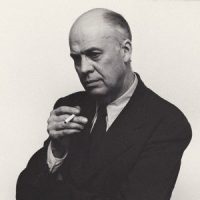 Edward Hopper (1882 – 1967) was one of the foremost American realists of the twentieth century. In etchings, watercolors, and oil paintings, he portrayed ordinary places–drugstores, apartment houses, and small towns. Both commonplace and mysterious, these haunting images led many to praise him as the most American of painters.

Hopper’s career blossomed during the 1920s, when critics were calling for a distinctly American art. By the 1930s he was hailed as one of the great American Scene painters, along with Grant Wood and Thomas Hart Benton. Hopper insisted, however, that his work was primarily an expression of his personal feelings rather than an attempt to portray a national experience.

Hopper was born in Nyack, New York. As a child he enjoyed the solitary pleasures of reading and drawing. After high school, he studied illustration and then fine arts, attending the New York School of Art from 1903 to 1906. His teachers there were Kenneth Hayes Miller, William Merritt Chase, and Robert Henri, the latter a realist painter who urged students to depict all aspects of urban life. Early in his career, Hopper had to rely on the sale of his etchings and illustrations for income. But at age forty-two, he achieved success with an exhibition of watercolors portraying New England towns and was able to devote the rest of his career to painting.

Hopper established early the style and subject matter that brought him fame. He enjoyed exploring New England by car, and his paintings of motels, gas stations, and hotel lobbies evoked the moods and places of a tourist’s experience. Frequently he painted people alone or isolated from one another in introspective scenes that seemed to find modern life bleak and lonely. Sunlight also fascinated Hopper, and he used it masterfully to set mood. An avid theatergoer, he often created a suspenseful silence in his paintings, as if the curtain had just risen on a drama. 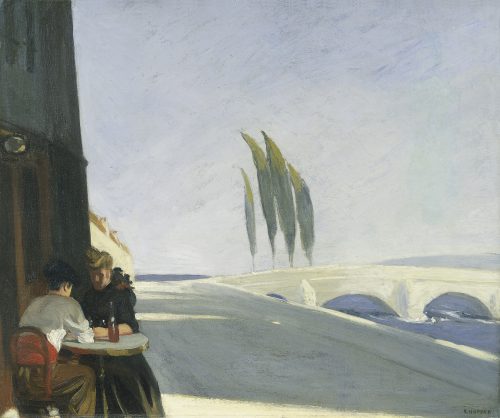 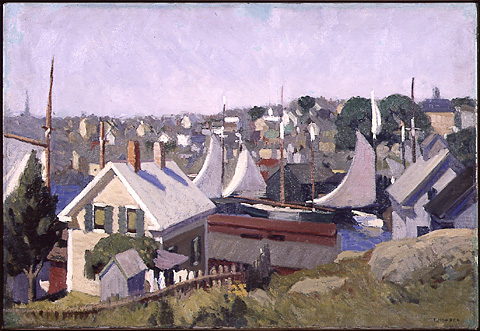 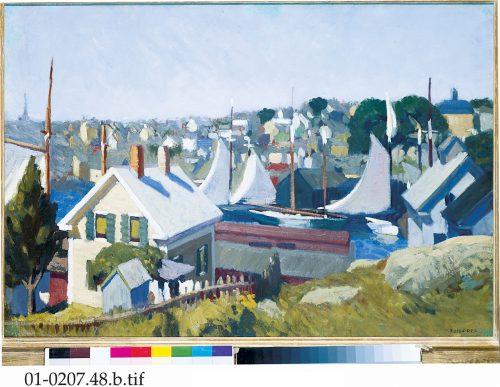 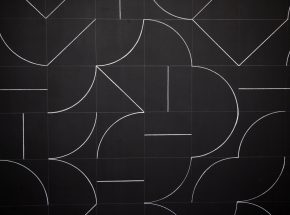