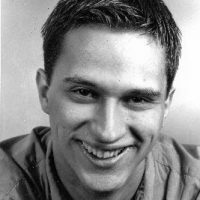 Edin Rudic was born and raised in Sarajevo. He entered the Academy for Visual Arts the same year when the war started in Bosnia and Hercegovina. After two years, in 1994, Edin left Sarajevo and came to New York. Here he continued his education. He graduated with a BFA at the School for Visual Arts and an MS at Pratt Institute (interior design). Solo exhibitions include: New York City, Provincetown MA, Bologna, Italy and Paris, France. Works in Interior design field include: high-end residential work, home makeover shows on Discovery and A&E channels and, most recently, commercial design. Edin has experience in working with children through a series of workshops he gave. Edin lives and works in New York City. 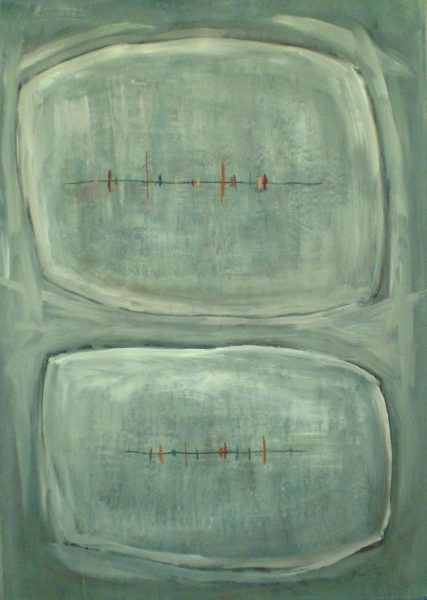