Edda M. Jakab , visual artist, died on at age 61 on March 2, 2007. She was born in Germany, married an American soldier in 1963 and moved to Baltimore in 1977. Jakab’s artistic explorations included a variety of media, and she is best known for her painting. She exhibited regionally, is in several corporate collections, and received a MSAC Individual Artist Award in 1999. Jakab’s has two daughters, both working artists – one a sculptor and one a photographer. 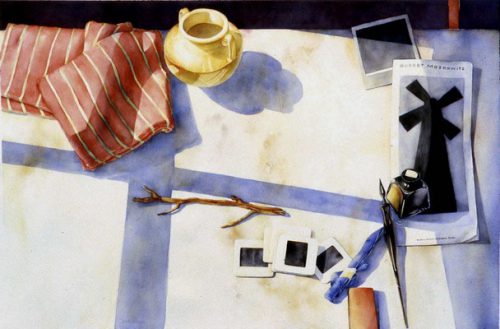