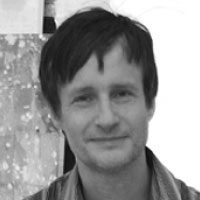 American artist Donald Baechler was born in 1956 in Hartford, Connecticut. He attended the Maryland Institute of Art in Baltimore (1974–77) and Cooper Union in New York City (1977–78). He has exhibited in Amsterdam, New York, Houston, Paris, and Salzburg among other cities around the world.

Known for his paintings and assemblages, Baechler creates large cartoon-like figures that draw upon popular images and objects and have earned him the title of second-generation pop artist. He collects images from childhood and the everyday—flowers, ice-cream cones, cookies, onions—for his art. “Baechler scatters his surfaces with the detritus of childhood, portraying the adult today through the images of a past not quite left behind.” (Edward Leffingwell, Art on America, September 2005.) “I hold onto absolutely everything,” says the artist. “I would guess out of every thousand images I save, I probably use one or two…. I save images in many different forms; I save them in endless file cabinets. I have slide binders with thousands and thousands of slides that I work from. But most of the things I photograph never find their way into a painting; and most of the things I save and catalog and photocopy never really find their way into a work. It’s necessary to accumulate all of these things to get to the point of what’s important.”

Baechler’s three-dimensional work has been related to the sculptural works of Roy Lichtenstein and Alex Katz. His other influences include Robert Rauschenberg and Cy Twombly. “Baechler … is known for his sunny, multimedia work that explores the language of cultural symbols.”(Alex Hawgood, New York Times, 14 August 2008). His flowers in the U. S. Embassy in Islamabad are part of a series of floral prints and heavy bronze sculpture exhibited in 2011 and are perfect examples of Baechler’s art, once described as “animated, engaging and … beautifully made” (Roberta Smith, New York Times). 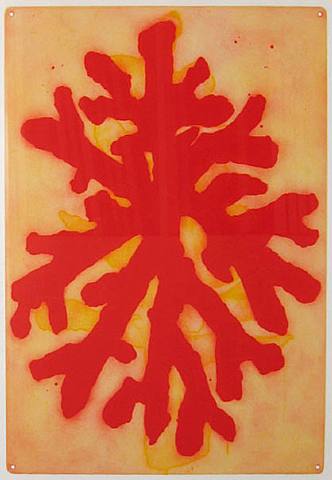 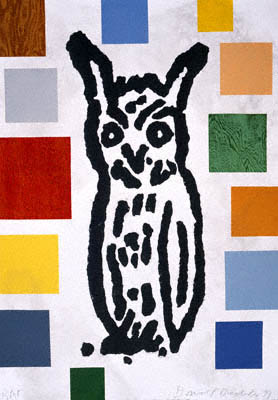 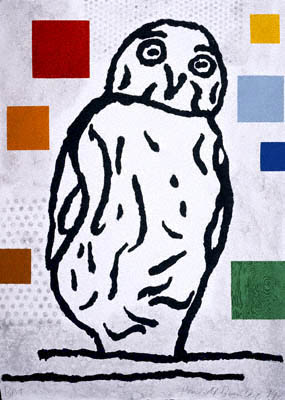 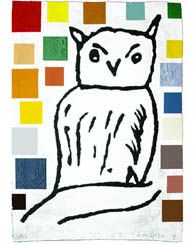 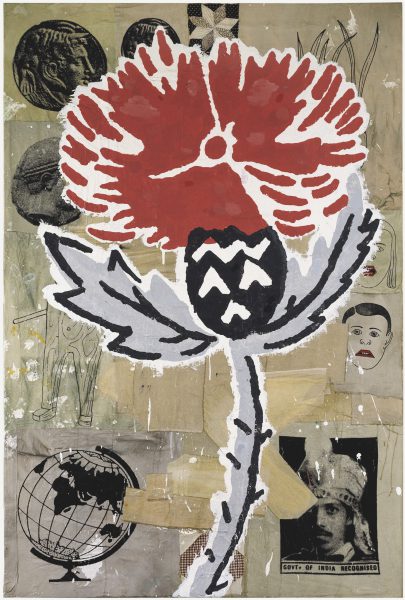 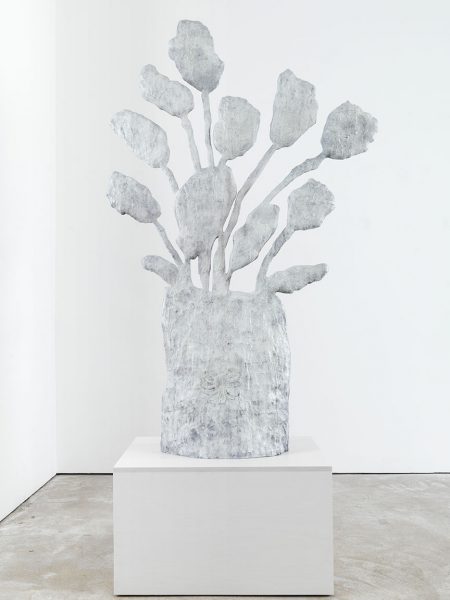 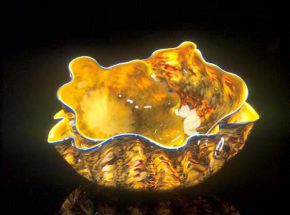