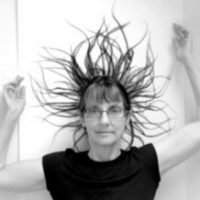 Dianne Kornberg is an artist known for her work with biological specimens, and for her large-scale black and white gelatin silver prints. Although she was trained as a painter, her medium, for twenty-five years, has been photography. For fifteen years, the subjects of her work were laboratory specimens collected for scientific study. In her work she represents the aesthetics and metaphorical ideas she finds in the natural world. Most recently, she has been collaborating with poets.

Kornberg was raised in Richland, Washington. She received her BFA from the University of Washington and her MFA from Indiana University in Painting. She is a Professor Emerita at Pacific Northwest College of Art in Portland, Oregon, and resides in the San Juan Islands in Washington State.

Kornberg has exhibited her work throughout the United States and internationally in more than twenty solo exhibitions. Her work is represented in several important collections including those of the Henry Art Gallery, Houston Museum of Art, International Center for Photography, Princeton Art Museum, Portland Art Museum, Seattle Art Museum, and the Tacoma Art Museum. She has been featured in book publications including Contemporary Art in the Northwest, 100 Artists of the West Coast, and Selected Works of the Portland Art Museum.

A monograph of her work, Field Notes, Photographs by Dianne Kornberg, 1992-2007, with an essay by Terry Toedtemeier, past Curator of Photography at the Portland Art Museum, was published by The Art Gym, Marylhurst University, in 2007. In 2009 a book of her India Tigers portfolio, with an essay by Clint Wilhour and an afterword by Kim Stafford, was published by William James & Co. 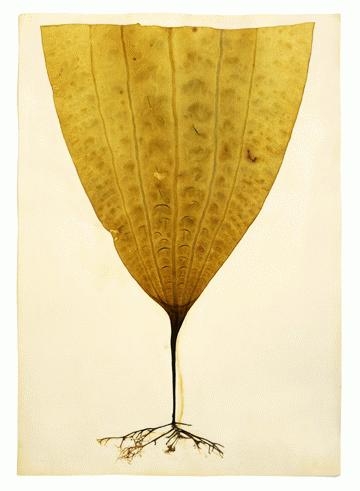 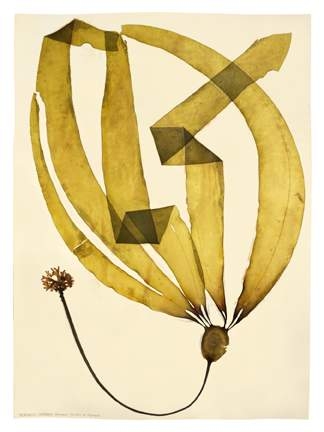 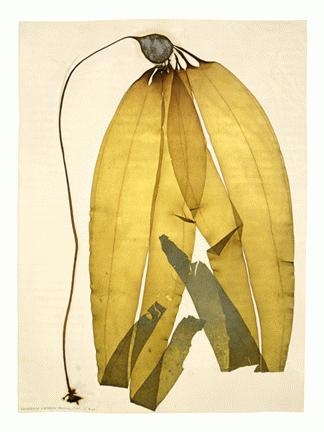