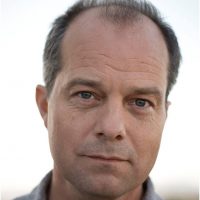 David Liittschwager is a freelance photographer who grew up in Eugene, Oregon. His most significant training occurred while assisting photographer, Richard Avedon, in New York City from 1984 through 1986. Since 1986 Liittschwager’s emphasis has been on portraiture, focused primarily on natural history subjects. His work has led him to six continents and has appeared in publications throughout the world. He lives in San Francisco. 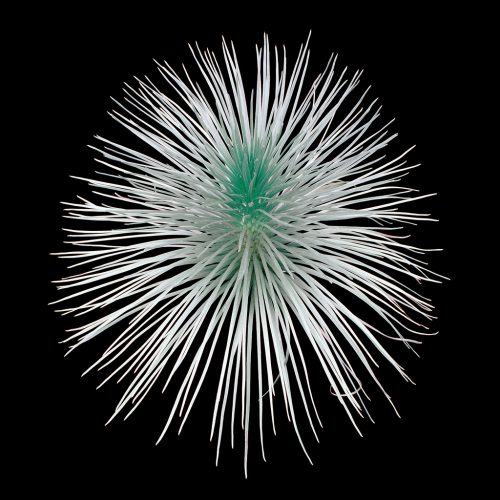 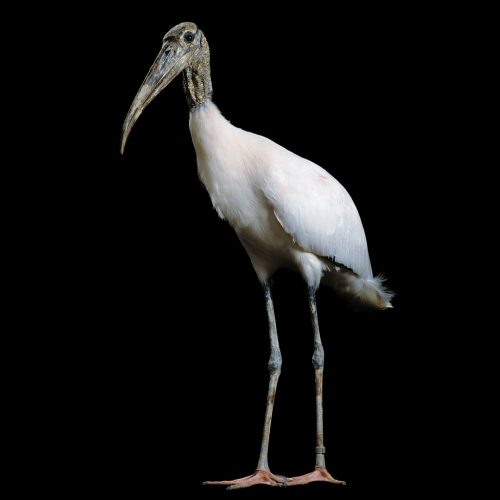 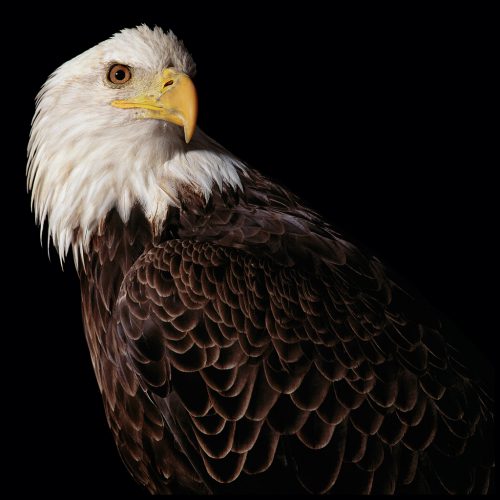 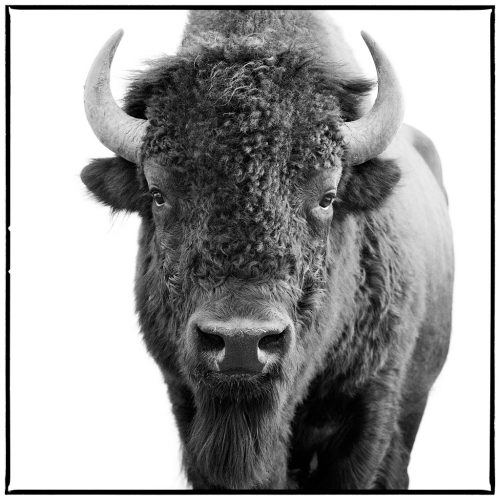 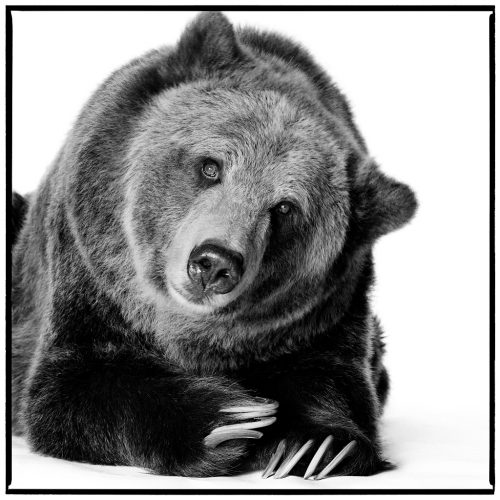 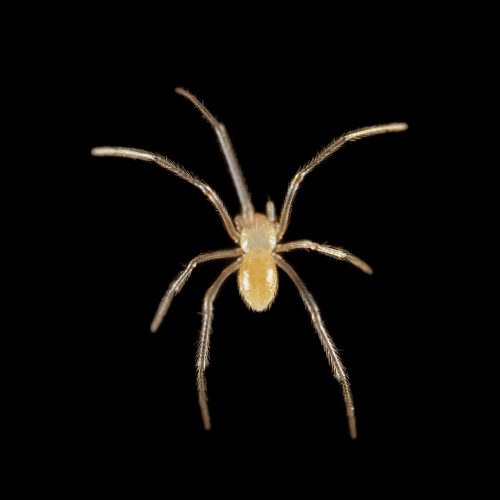 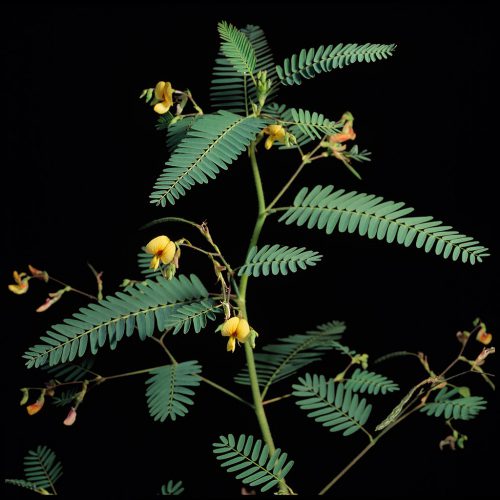 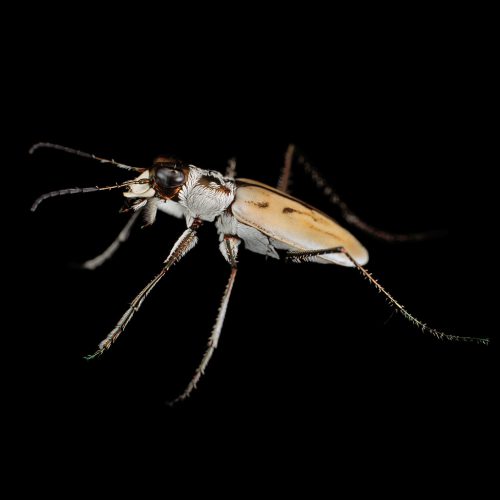 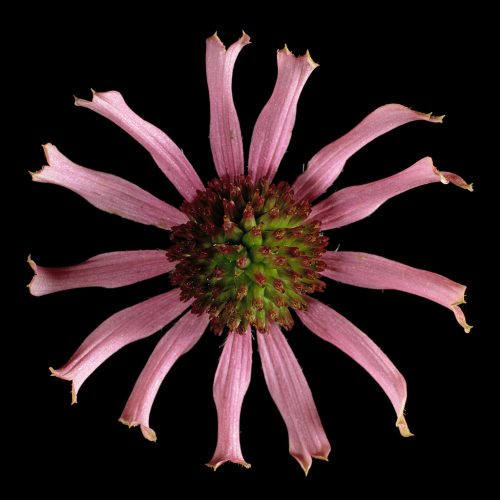 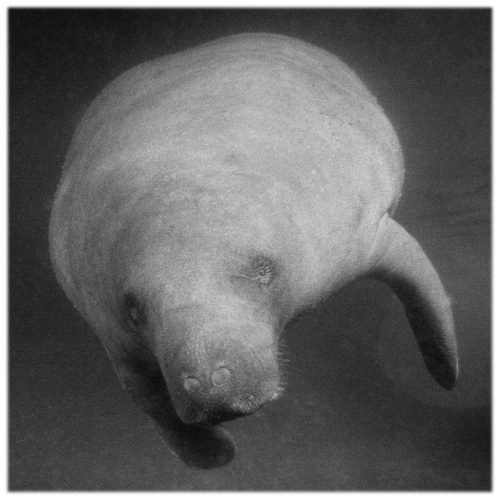 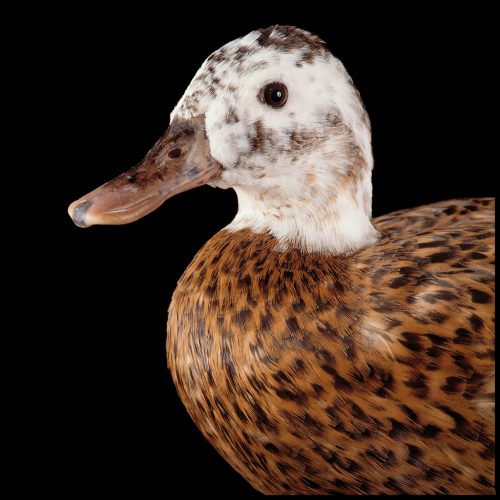 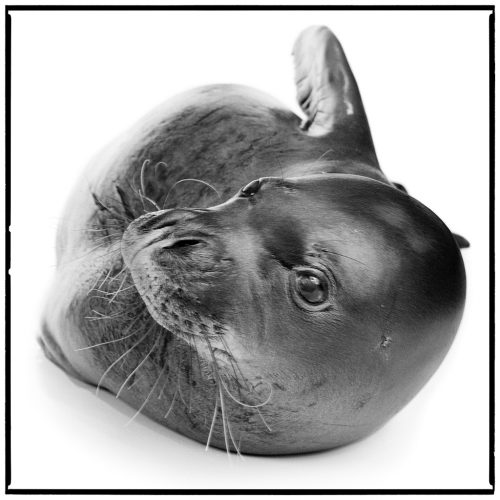 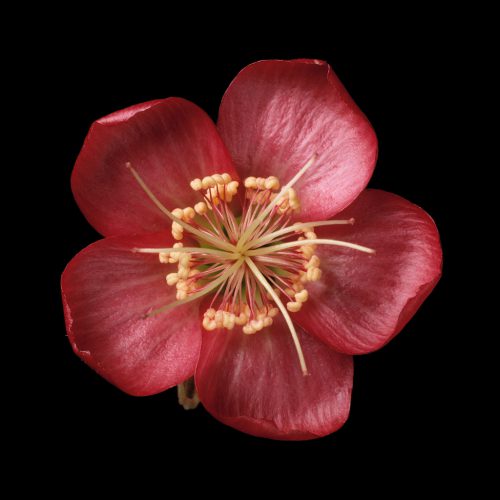 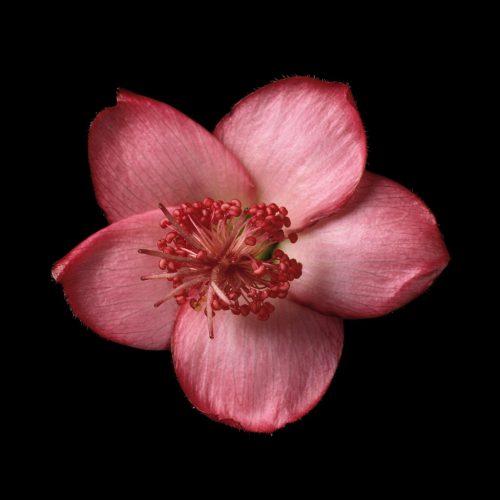 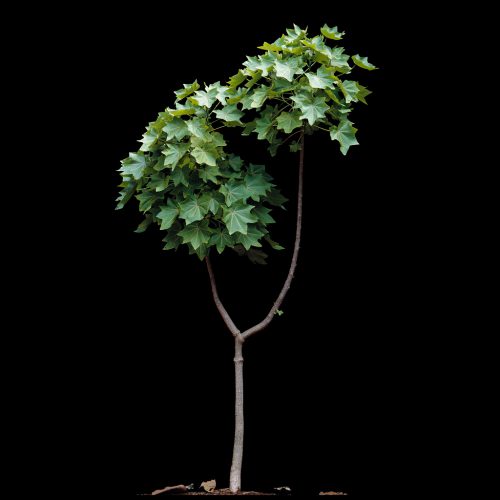 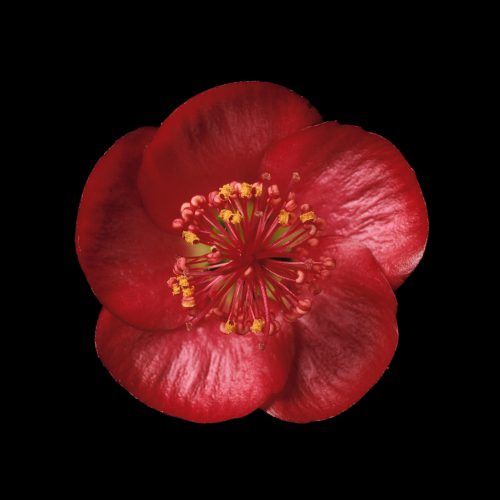 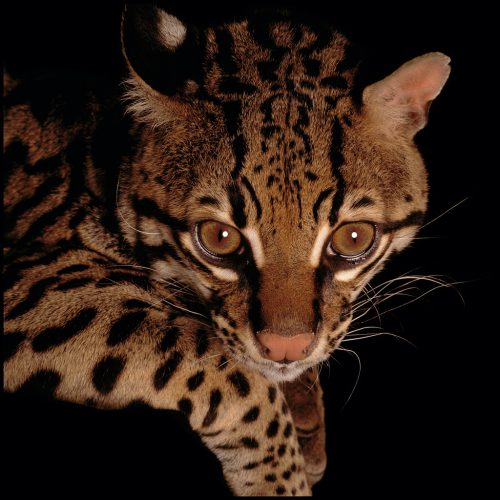 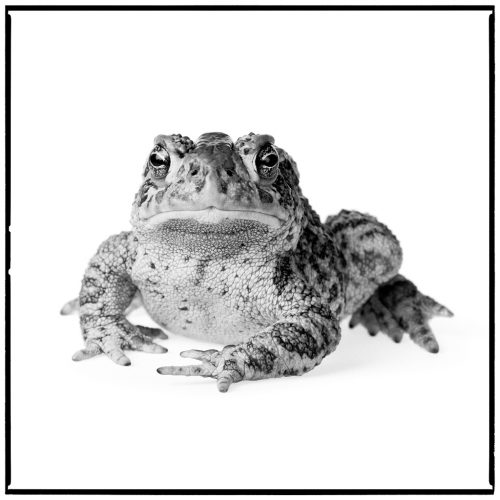 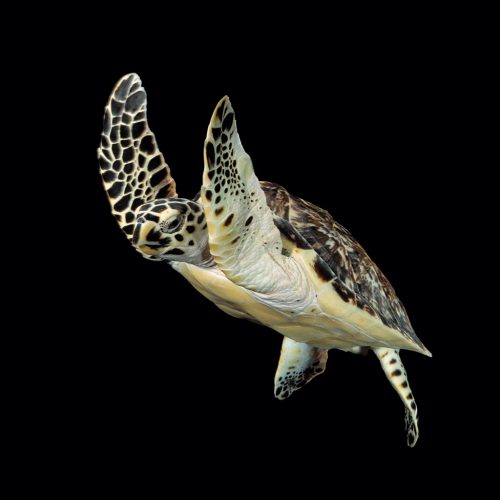 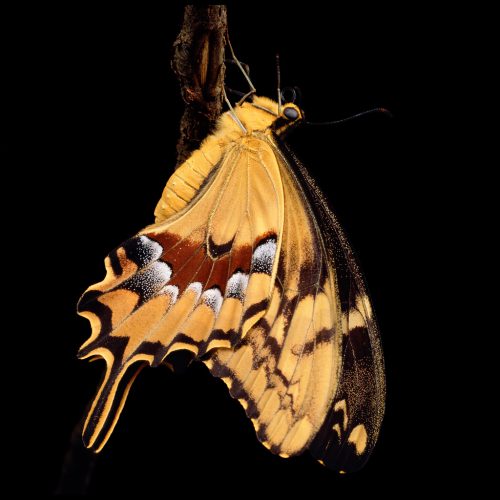 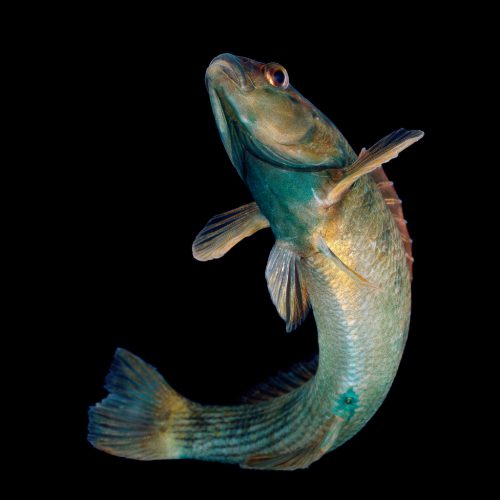 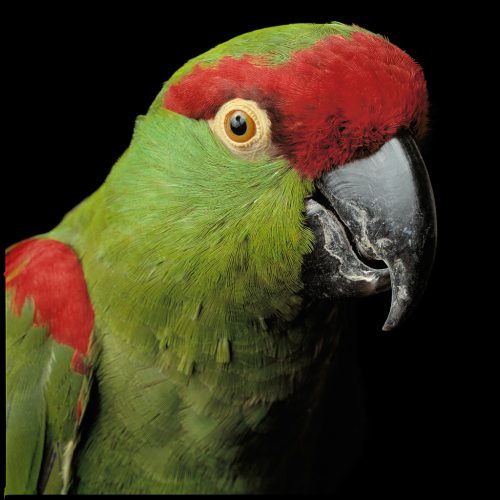 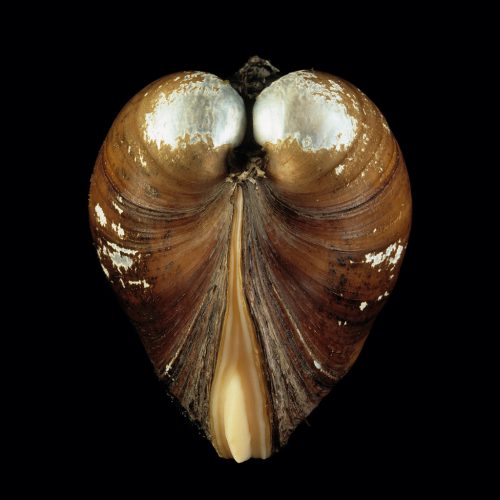