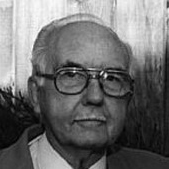 Darwin B. Musselman was born in Selma, California, and lived in Fresno during most of his childhood, graduating from Fresno High School, and Fresno State College. After completing his post graduate studies and early career opportunities, he returned to Fresno, and lived there from 1953 to 1987, Los Osos, CA from 1987 to 1995, and Lancaster, PA from 1995 to his death.

Critics, museum directors and collectors have long considered Musselman’s paintings among the finest produced in the West. His paintings vary widely in style, but all have one common feature — methodical composition.

After Musselman became skilled in realistic painting and drawing, he developed his most identifiable style, similar to cubism and abstract realism.

His prominence in the art world in California in the mid-20th century, primarily through his abstract paintings, resulted in helping to define the “California Style.” 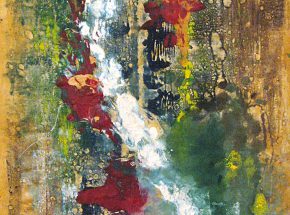 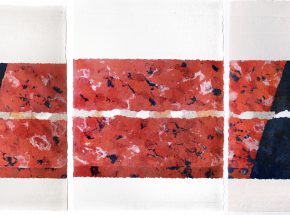