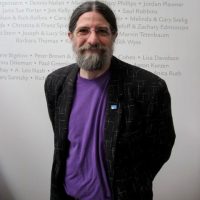 In addition, Mr. Rauschenberg has been a pivotal figure in the advancement of the photographic arts. He is the co-founder, co-curator, and board chairman of Blue Sky Gallery, where for more than 34 years he has co-curated and co-produced 650 solo exhibitions and 45 group shows. Many of the exhibitions Chris has curated launched the careers of countless photographers and represent a Who’s Who of photography of the past several decades. Chris is also the co-founder and past president of Photolucida, a photography festival formerly called Photo Americas. He is also co-founder and a member of the co-op Nine Gallery. He has edited and produced some 60 art and photography publications. 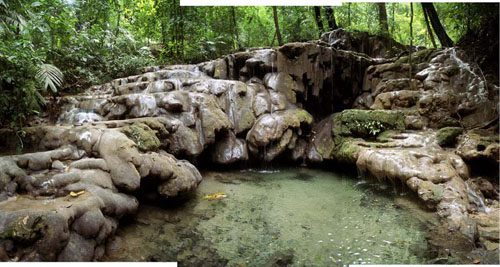