Chris Fennell was born in Burlington, VT in 1966. He attended the University of Vermont, where he earned a B.A. in Studio Art and a B.A.in English in 1988. He also attended the School of the Art Institute of Chicago, earning an MFA in painting and Drawing in 1991.

His work has been exhibited in New York City, Miami, Philadelphia, Chicago, Seattle and Atlanta. His paintings and drawings are in various private and public collections, including the collection of The Corporate Group, Inc., in Los Angeles, and the Robert Hull Fleming Museum at the University of Vermont.

Chris Fennell has lived in Brooklyn, NY, since 1992. He is a self-employed art restorer, specializing in rare and valuable rock and roll ephemera, European posters and antique cardboard signs. He currently resides in Williamsburg, Brooklyn, with his wife and two children. 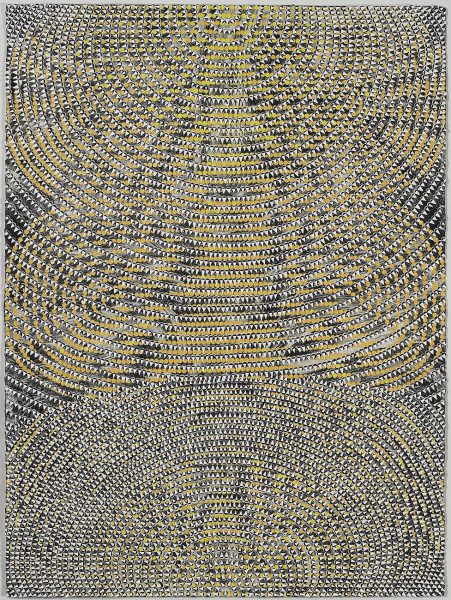