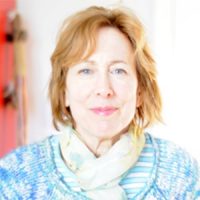 Carol Barsha is a painter whose primary medium is oil paint, ink, pastel and charcoal. She applies media in spontaneous, gestural strokes as well as in smooth layers. Her symbolic, often surreal paintings on paper are influenced by observations from nature as well as imagined phenomena. The basic elements of the world; water, air, earth and fire, as well as a curiosity about the human condition, pervade her work. She also does highly spontaneous monoprints and small watercolor paintings.

Ms. Barsha has lectured and taught at schools and universities in Boston, New York and the Baltimore-Washington area. She earned a BFA and an MFA in Painting from Boston University where she studied with Philip Guston.

She has exhibited at numerous galleries on the East Coast including one woman shows at the Art Institute of Boston, The Bronx Museum of the Arts, Piermont Flywheel Gallery and The Pelham Art Center in New York, as well as at Gallery K in Washington D.C. Her work has been favorably reviewed and recognized by The New York Times, The Boston Globe, The Washington Post, Where/Washington, Articulate and in publications of The Bronx Museum of the Arts, The Westchester Arts Council and The National Jewish Museum. Her work has also been featured on various television venues. Most recently, she was awarded a residency at Soaring Gardens Artist Retreat in Pennsylvania.

She currently lives in the Washington D.C. metropolitan area. 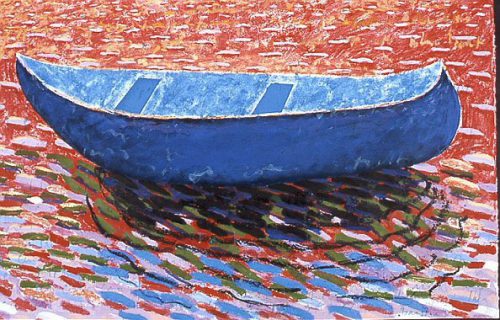 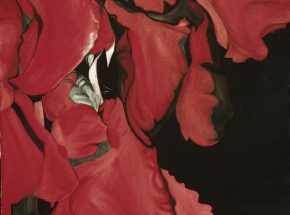