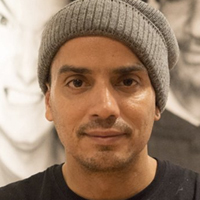 Carlos (also known as Mare139) Rodriguez was Scholar in Residence and teaching artist at New York University’s Metropolitan Center for Urban Education from 2011 to 2012. Exhibiting and lecturing throughout the US and Europe, he lends voice to importance of arts advocacy and cultural literacy to ensure and promote the rich cultural legacy of urban arts. His works have been exhibited at The Grand Palais in Paris, Whitney Museum at Philip Morris, Brighton University of Art -England, MoCA and El Museo del Barrio in NYC.

Mare is a NYC based sculptor/painter who in 1985 pioneered a novel version of urban graffiti as modern sculpture. Throughout his career as a sculptor, Mare139 has consistently brought innovation to the genre’s aesthetic and vocabulary. His admiration of early Cubist, Futurist and Avante Guarde sculpture inspired the investigation of aesthetics between ‘graffiti’ styles and the vision of such movements.

Recognized as a cultural asset of the early Graffiti movement and post graffiti art movement in NYC his innovation broke from tradition and charted a new discourse about the role and aesthetic of the art form as sculpture in public space. His early sculpture works began as literal translations of abstracted letters forms in painted metal which he then juxtaposed against architecture to emphasize the kinetic nature of the graffiti in physical form. By 1986 he moved beyond the confines of letter based works to focus on the forms and structure of graffiti with a modernist revision.

“My concerns are with the complexities of how the public engages with the language of my sculptures, the work is emotionally and physically engaging by both its iconic references and structural compositions. I work from ‘the emotional eye’ wherein the observation of the work has to draw you in not just by its aesthetic but thorough the emotional and intellectual experience. This type of experience finds itself in modern architecture and public sculpture has a direct correlation with it. This is why I created the FreeStyle Archityper installations to experiment in the public space with repurposed metal forms that are reassembled according to the space they installed. The goal is to truly integrate this dynamic sculptural language in large scale for the public, this landmarking is vital in the recognition of the art of our generation.’’

Beyond fine art Mare139 designed and created the award for the Annual BET/Black
Entertainment Award, recipients include Denzel Washington, Halle Berry, Prince, Jay Z, Prince Snoop Dog, Beyonce, Kobe Bryant, and many others. He also designed the G-Unit Award expressly for 50 Cent commissioned for him by fashion designer Marc Ecko. Other award projects include the 2005 and 2007 Red Bull Beat Battle Award and the SPY Award for the 30th Anniversary of the Rock Steady Crew.
He has also earned the prestigious 2006 Webby Award for his launch of the Hip Hop documentary Style Wars website.

In 2006-07 Mare 139 worked closely with Actor/Director Robert DeNiro on the film The Good Shepherd as a documenter of the making of the movie and as member of Mr. DeNiro’s editing team.

His writings have been published in collaboration with Martha Coopers brilliant photo book Street Play that documents the imaginative .play’ of children in the streets of NYC in the late 1970’s. His writings capture the creative play and dangers of his youth in the South Bronx. 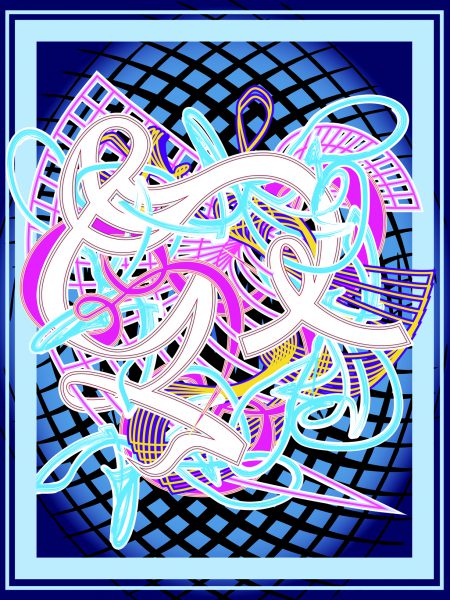 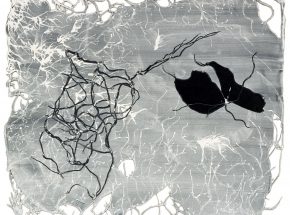