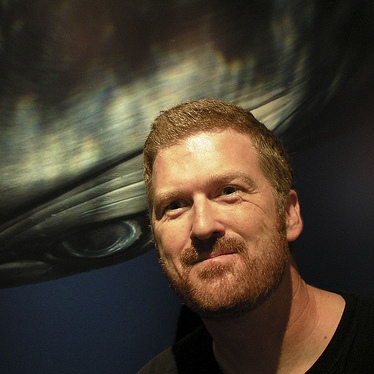 Bryant Austin creates high-resolution, life-size photographs of endangered whale species. His current body of work represents the largest most detailed archival photographs of whales ever produced. Devoting up to three months at a time with specific whale populations, Austin seeks out inquisitive and accepting individual whales. He free dives with the whales and photographs them at a distance of not more than six feet. During these rare and unique encounters, Austin experiences the whale’s meticulous movements around his body. The whales will gently reposition their pectoral fins and flukes in order to avoid causing Austin any harm or serious injury. He puts his life at risk every time he photographs a whale in these conditions. Working intimately with fifty to one hundred ton subjects is a delicate process dictated on the terms set by the whale; Austin’s success is dependent upon the relationship he builds with his willing subject. Less than one millionth of one percent of the human population will experience what Austin has witnessed.

Bryant Austin’s inspiration for this project began five years ago while diving in the Kingdom Of Tonga. Austin was six feet in front of a humpback whale calf when he felt a gentle tap on his shoulder — he turned to face the eye of the mother. She extended her 15-foot, one-ton pectoral fin to gently let him know that she was watching him. It was at this moment, when Austin locked eyes with the mother whale, that he realized what had been missing in the field of whale photography and conservation, an emotional connection…mammal-to-mammal, species to species.

At great personal sacrifice, Austin sold everything he owned to fund his fieldwork and pursue his dream of documenting endangered whales. Through the process Austin realized he had created a precious gift that should be shared with the world: to-scale archival photographs that represent the true nature of a whale. Almost every nation is contributing to the demise of these creatures, whether directly or indirectly. Marine Mammal Conservation Through The Arts (www.mmcta.org) is completing a documentary detailing Austin’s most recent fieldwork, touring a multimedia presentation of his photographs and most importantly continues to raise funds for Austin’s critical and time sensitive future fieldwork. Bryant Austin’s current body of work is touring Norway and will be on exhibit in Japan in 2010, fulfilling his vision of inspiring peaceful, positive change within countries who continue to harm whales. 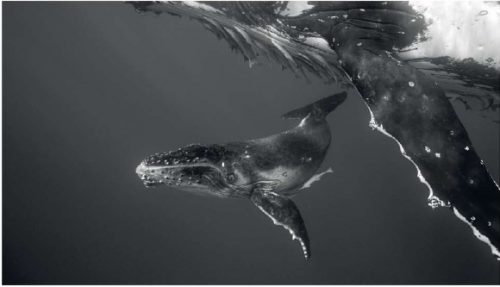 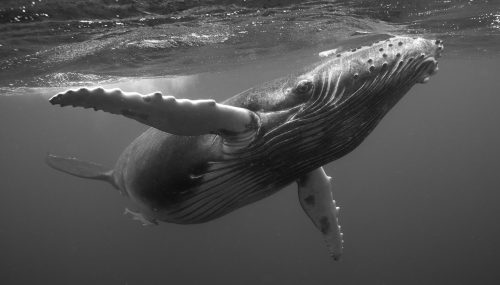 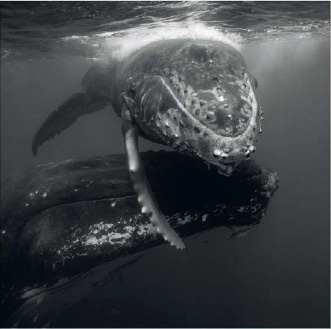 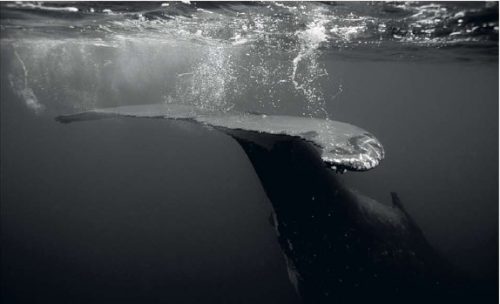