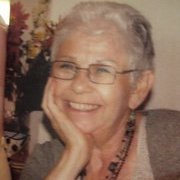 Bobbi Koplow’s work is about the untouched beauty that still surrounds us. She tries to portray nature in its purest form: a place to escape into; a world of peace and tranquility.

Although Bobbi started as an expressionist, her style has evolved to become more impressionistic. Bobbi is mostly self-taught; however she has taken courses of the years, including one with Constance Landau Pierce.

Bobbi began painting when her youngest left for college. This was the perfect therapy. It not only filled the empty nest, but helped Bobbi discover herself. What started out as a hobby is now a major part of her life. Bobbi’s art has become a vehicle for self-expression and, in its reflection, an avenue toward self-awareness.

Living in the Chagrin Valley-outside Cleveland, Ohio-is Bobbi’s greatest source of inspiration. Her husband, two children, and three grandchildren are even more so.

If you should ask what Bobbi wants people to receive from her paintings, she would say the same sense of pleasure she experiences in creating them.

Bobbi approaches her work as a journey, both into the subconscious of the mind and the soul of the painting. Her art has taught her who she is, and now Bobbi works toward where she is going. Finding her way into the canvas is only half the journey; finding her way out completes the intimacy she hopes to share with the viewer. 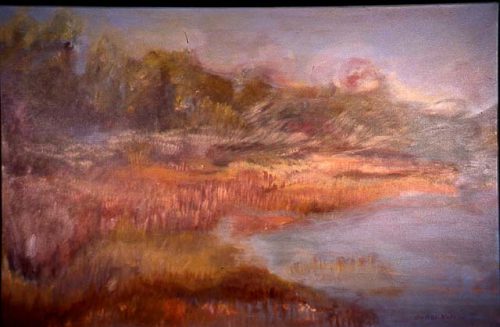 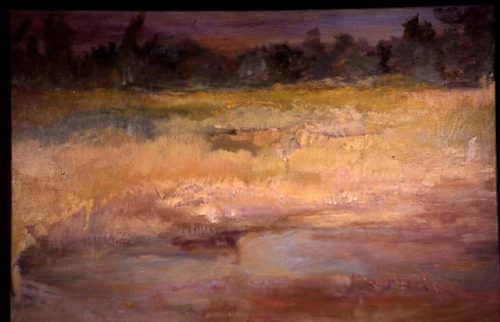 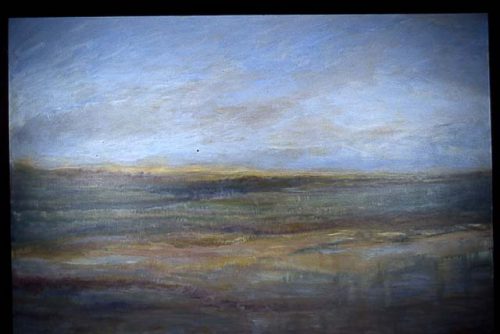 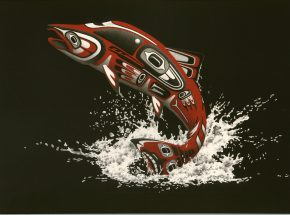