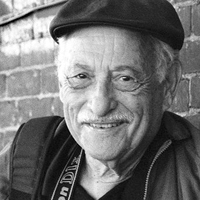 Bob Lerner grew up in Milwaukee and began taking pictures with his family’s camera as a teenager, went to work for LOOK as a correspondent in the magazine’s Chicago bureau in 1951. He photographed for LOOK until the magazine’s demise in 1971.

Bob’s mainstay cameras in those days were a 4×5 Speed Graphic and a Rolleiflex. “By 1955 the magazine had pushed me into using 35mm – I learned to love the Leica,” he recalls. Unlike Life, where photographers produced stories with researchers whose notes were turned into stories by writers in New York, LOOK wanted writers and photographers to work together. Lerner worked closely with writers like Ben Wickersham and Jack Star, with whom he covered the Adlai Stevenson-Dwight Eisenhower presidential campaign of 1952 as well as a story on inner-city housing. Later, after relocating to New York City, Lerner photographed Vice President Richard M. Nixon on the steps of the Capitol in Washington, DC, resulting in one of his 10 LOOK covers. In 1960 he shot presidential candidate John F. Kennedy in a candid moment, surrounded by admiring boys at a high school football field in West Virginia.

After LOOK folded, its archive of some seven million negatives was donated to the Library of Congress, another reason the work of the magazine’s photographers has been overlooked. It took Lerner years to reclaim his pictures. Now that they are on view again, he’s satisfied, and still shooting. “At 76 [in 2003] I’m still trying to figure photography out,” he says. “I don’t know if I ever will.” 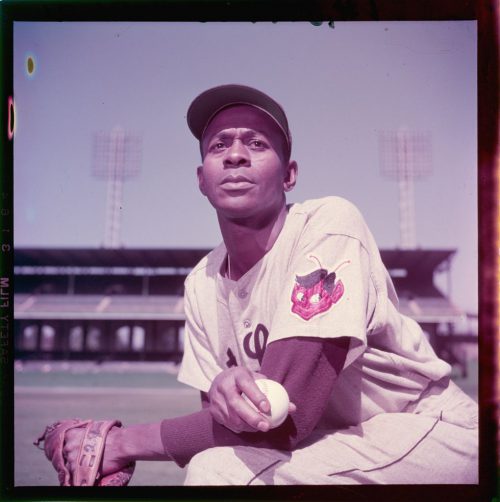