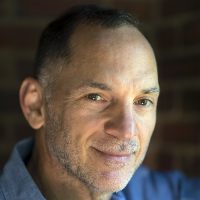 For two decades Bill Bamberger has been photographing Americans and their daily lives. His photographs have appeared in Aperture, Doubletake, Harper’s and the New York Times Magazine. He has appeared as a featured guest on CBS Sunday Morning, About Books (CSPAN2), and North Carolina People with William Friday. His first book, Closing: The Life and Death of an American Factory (DoubleTakeBooks/Norton, 1998), won the Mayflower Prize in Nonfiction and was a semifinalist for the Robert F. Kennedy Book Award.

Bamberger’s work explores large social issues of our time: the demise of the American factory, housing in America, adolescents coming of age. A trademark of Bamberger’s exhibitions is that they are first shown in the community where he has chosen to photograph prior to their museum exhibition.

Bamberger has had one-person exhibitions at the Smithsonian Institution’s National Museum of American History, the North Carolina Museum of Art, the Yale University Art Gallery and the National Building Museum. He was one of fifty-six American artists to participate in Artists and Communities: America Creates for the Millennium, the National Endowment for the Arts millennium project where he produced part II in an ongoing series about teenage boys coming of age.

His new book, Hoop is forthcoming from George F. Thompson Publishing in collaboration with Hurley Media. For five years he traveled across America taking pictures of basketball courts, from the deserts of Arizona to the inner city of New York. There are lonely hoops out on the prairie, hoops tacked to urban steel walls, hoops sandwiched in between the garage and the back yard. These color photographs of hoops and courts speak volumes about our country, and about how we think about ourselves in relation to space, to sports and to play. 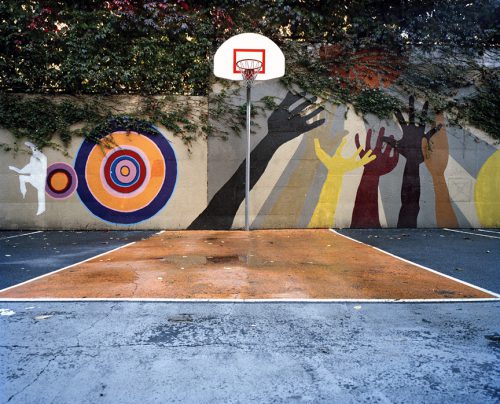 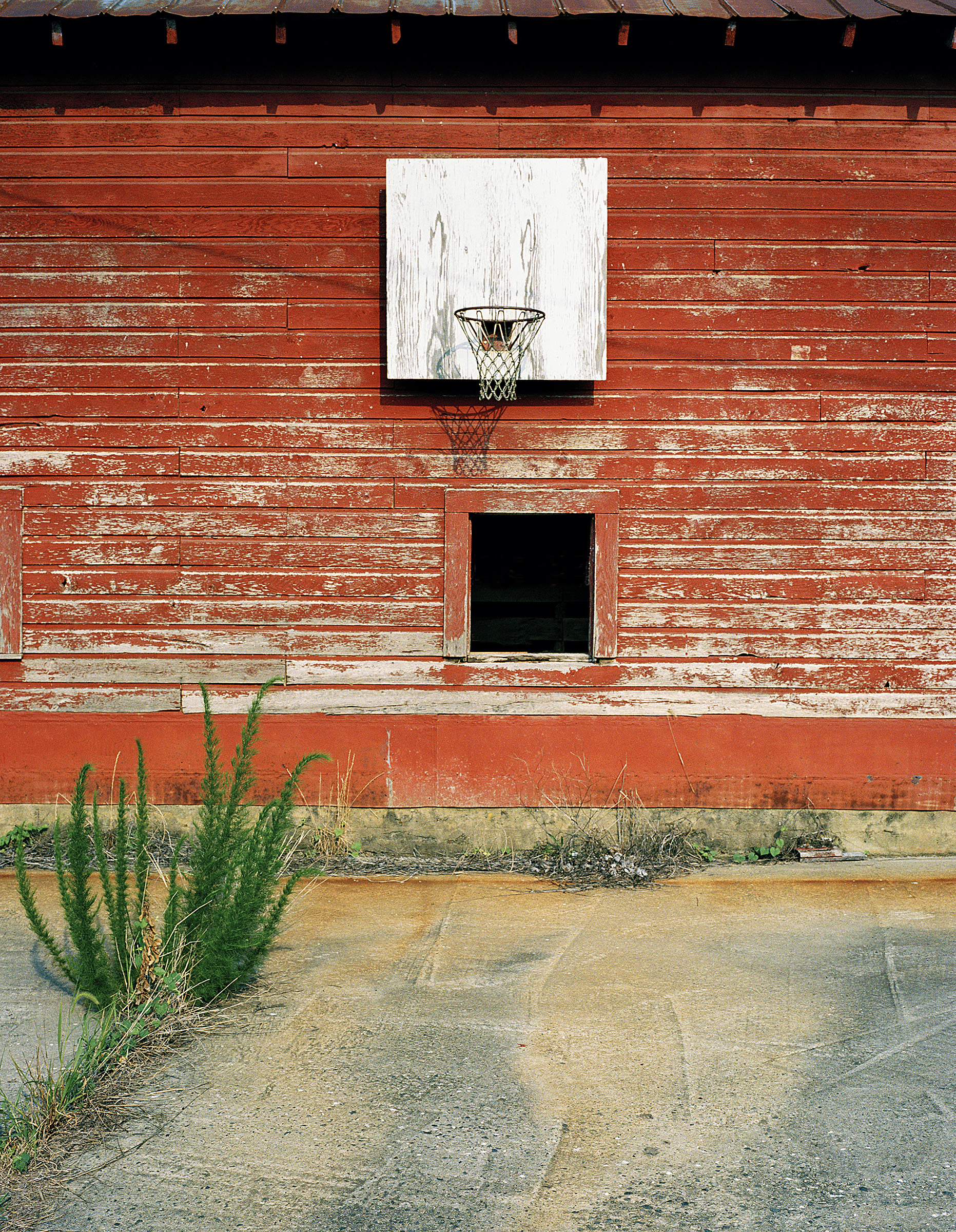 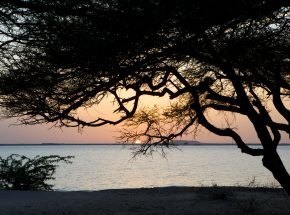