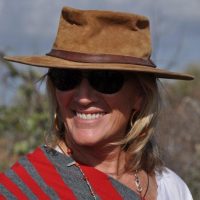 Beth O’Donnell has studied photography at the Evanston Art Center in Evanston, Illinois, The International Center for Photography in New York City, the Center for Photography at Woodstock and at the R&F paint workshop. Her photojournalistic work in Africa, for which she spent two months in 2000 working in the slums of Nairobi, Kenya, was published in The London Daily Telegraph and Marie Claire magazines. She has also been published in The Financial Times and has appeared twice as a guest on Oprah Winfrey’s Oxygen Network, for “Angels in the Slums” and “AIDS and Orphans”. O’Donnell exhibited work at the United Nations in conjunction with the Istanbul +5 Conference and her photographs have been auctioned at several major philanthropic events around the United States. She is currently represented by Distant Origin in New York, Holly Hunt, both in Miami and New York, NiBa Home in Miami, Henry Beguelin in Aspen, Chicago, Los Angeles, Malibu, San Francisco, and Renee Fotouhi Fine Art in New York. She is currently exhibiting at Distant Origin, New York, Niba Home, Miami and Jarlathdan, Amagansett, New York.

As a photographer with a love of painting, I found a natural progression by blending my two interests to create these mixed media works. The process starts with mounting black and white or sepia toned photographs on birch panel. Next, I cover the images with layers of encaustic wax and then paint using with pigmented oil sticks. The Water Tower series was shot in New York City in 1999. SoHo’s iconic water towers are historically important and architecturally beautiful features of the New York skyline. In 2006, I rediscovered hundreds of negatives from these shoots and was inspired to create my first mixed media series. To me, water towers symbolize the both the male and female energies that lie within each of us. They are powerful sturdy vessels built to contain the fluid energies of water. As I continue to explore the mixed media processes, I am now working on my Africa safari series with great joy. The rich textures of encaustic wax allow me to capture the beauty of the land where man was born. In addition, I will continue to explore cityscapes with a forthcoming Miami Beach series.

I hope you enjoy viewing my work as much as I did creating it. 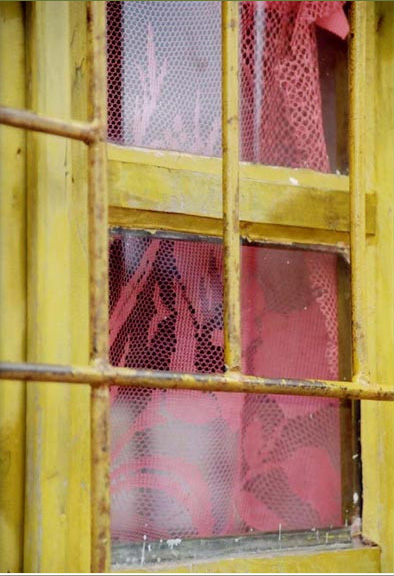 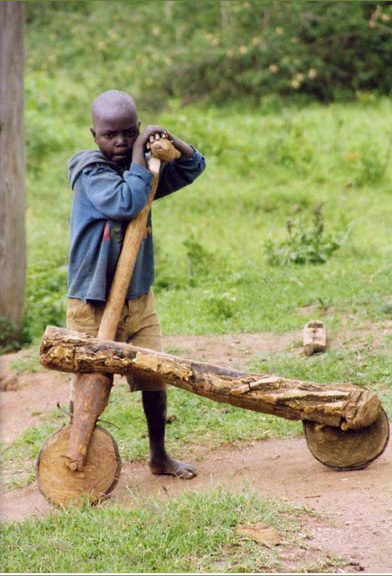 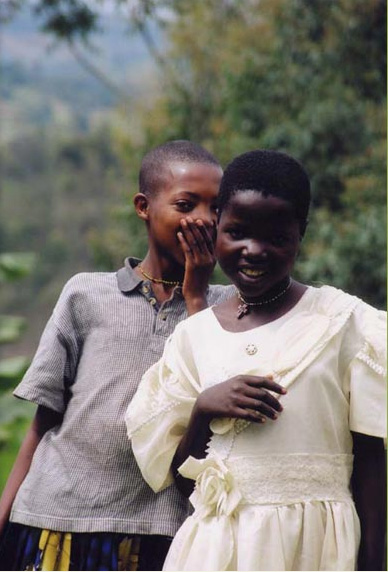 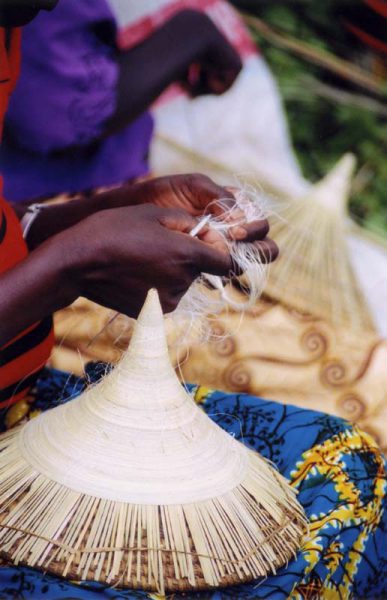 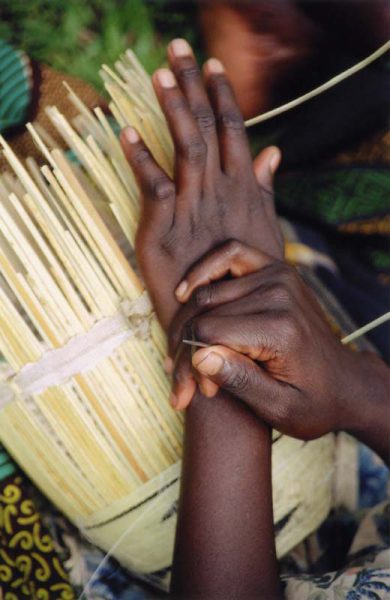 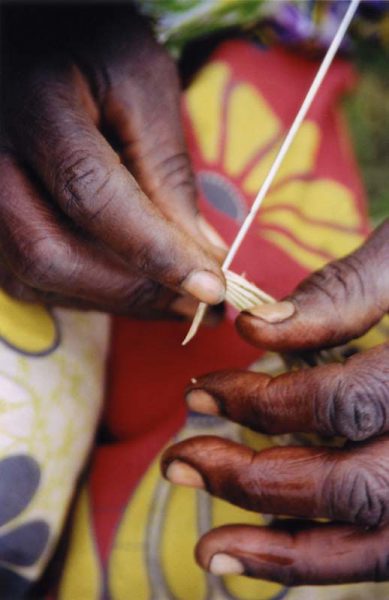 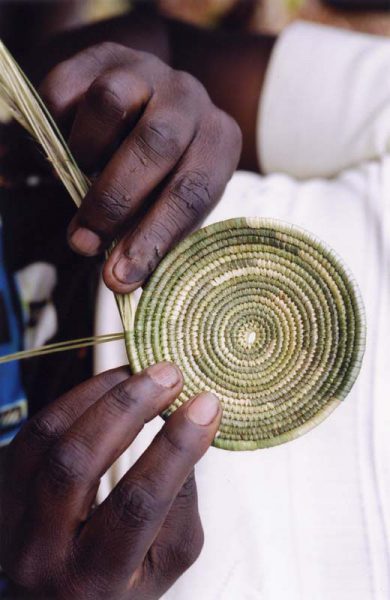 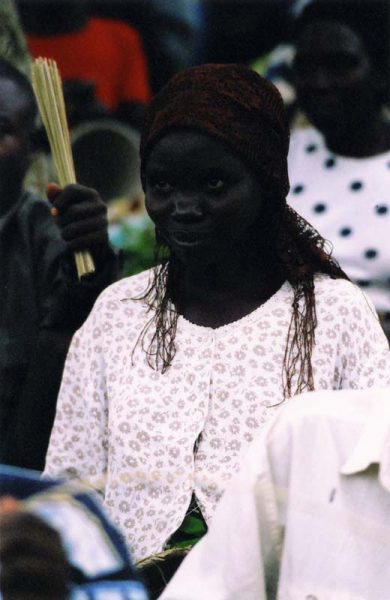 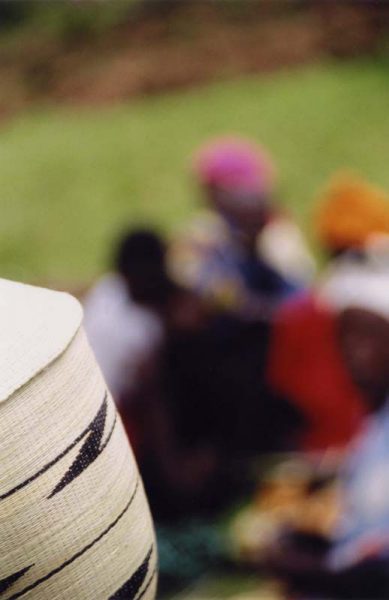