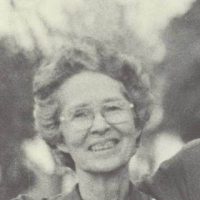 Bess Phipps Dawson was a native of Tchula, Mississippi, and pursued an art career in Summit, and later McComb, Mississippi. She studied art at Belhaven College, and much later at Southwest Junior College in Summit, and Allison’s Art Colony (which became the Mississippi Art Colony, of which she was President, 1976-1989). In 1971 she opened Gulf/South Gallery in McComb, because of “the acute need for a place where Mississippi artists could exhibit their work.”

Dawson, Halcyone Barnes, and Ruth Atkinson studied together at Allison’s Art Colony, but it was at Southwest Junior College in 1951 that they became The Summit Group, that came to dominate the state’s art scene. They cited the influence of their instructor as key. Dawson explained: “Roy Schultz absolutely captured us. His enthusiasm for abstract expressionism spilled over on all of those who came in contact with him…Roy encouraged us to experiment. It wasn’t long before we had abandoned magnolias and shacks. We were doing daring new pieces and expressing ourselves for the first time in our lives.” The trio of abstract painters exhibited together for thirty years at such prestigious venues as the High Museum in Atlanta, Georgia; the Brooks Museum in Memphis, Tennessee; the Delgado Museum in New Orleans; and the Mississippi Art Museum. They also collaborated on mural projects and developed a new technique for low relief.
(Patti Carr Black, “Art in Mississippi 1720-1980,” University of Mississippi Press, 1998, p.245) 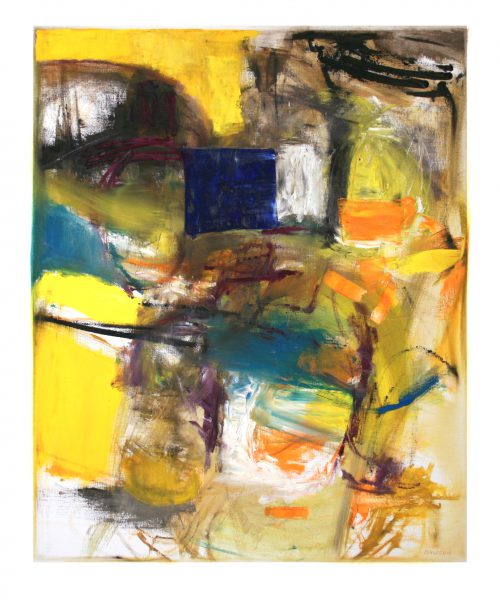